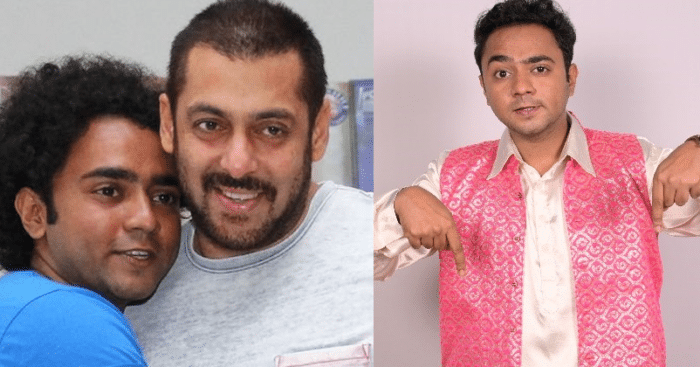 Zuber Shaikh, an actor and stand-up comic has recently been taking the entertainment industry by storm. Starring in shows such as Lala Ishq, Superstar, Bahu Humari Rajnikant and Gangs of Filmistan, this power-packed person has definitely captured the hearts of many with his calibre.

With a fondness for acting and mimicry, Zuber was known to always keep those around him entertained at all times. From a young age, he participated in inter-school monoacting and stand-up competitions and was a gold medalist In Mumbai University’s Youth Competition. He credits his teachers in school who gave instilled in him a drive to pursue what he thoroughly enjoyed doing, albeit a little unconventional back in the day for everyone pursuing their passions back then. 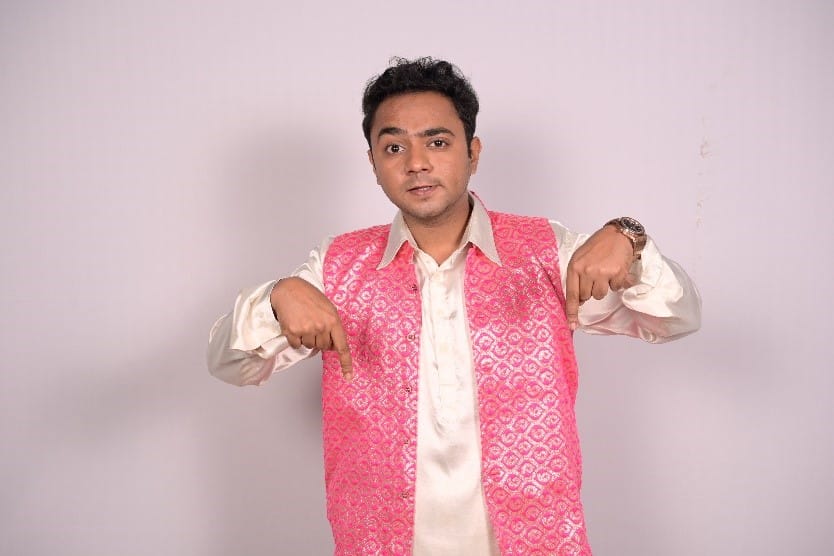 Zuber started giving auditions for TVCs while he was still in college and was motivated after seeing Raju Srivastava, Sunil Pal, Ahsaan Qureshi and many more perform their acts and bits. He got on the TVC ‘Comedy Superstar’ on Sab TV which was judged by celebrities such as Sonu Sood and Sushmita Sen. Also known as a face dancer for he is exemplary with his facial expressions, Zuber maintains that he would have been a businessman if comedy wouldn’t have panned out for him. He also vehemently establishes that digital platforms prove to be god fathers for every artist out there.

The comedian maintains and active presence across multiple social media platforms and posts funky videos which have his audience waiting for more. With over 115k followers on Instagram, 2 million on MXTakatak and 100k followers on Instagram, Zuber has established a fan base which ardently follows him and the content that he puts out. Original, native and from the heart, this content creator has definitely been able to charm his audience and continues to do so across all his digital mediums. 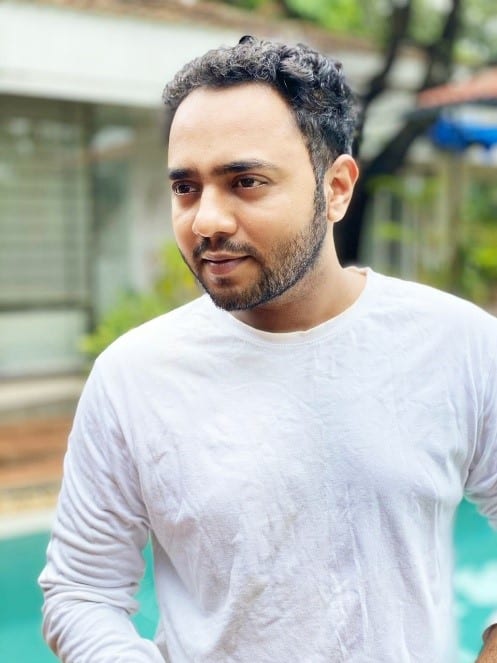 Zuber has been a part of multiple TV shows and established his presence across diverse verticles of the industry. His first break was given by Ashwin Salunke in the industry that he continues to be an integral part of. He was also a part of an RVCJ Production called the ‘Acting Guru’ where he played the part of Sameer, an arrogant guru who wouldn’t acknowledge his failure. He also made his Bollywood debut with ‘3 Dev’ which starred Karan Singh Grover, Ravi Dubey and Kunal Roy Kapoor where he played the role of a college go-er. He also does live stand-up shows which are quite a rage amongst the youth owing to his growing popularity on social media. Adding to all these achievements, some his works are now available to watch on Disney+ Hotstar also.

With the coming-of-age persona and his comedy bringing him closer to his audience, Zuber continues to entertain his audience through his content. His collaboration with fellow artists also widens his reach and help establish an even bigger footing in the industry. He continues to wow people with his charisma and it’s safe to say that we cannot get enough of his content.