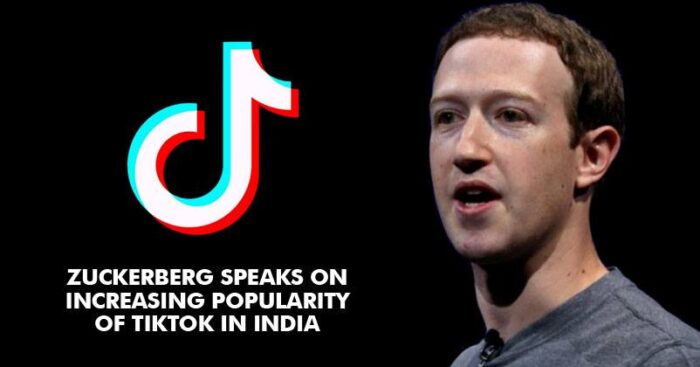 TikTok‘s is a Chinese video-sharing platform that has seen a boom in users, especially in India. The craze was so high that earlier this year the app was banned in the country & removed from the play store, but briefly.

In India, TIkTok has around 20 million active users with global users being 500 million. Its popularity is growing every day.

Even Facebook‘s CEO, Mark Zuckerberg, could not overlook or deny the app’s success. Responding to an employee’s concern about the growing competition from the music app, Zuckerberg agreed that TikTok is doing well globally, especially in India where it seems to have exceeded the scale of Instagram. 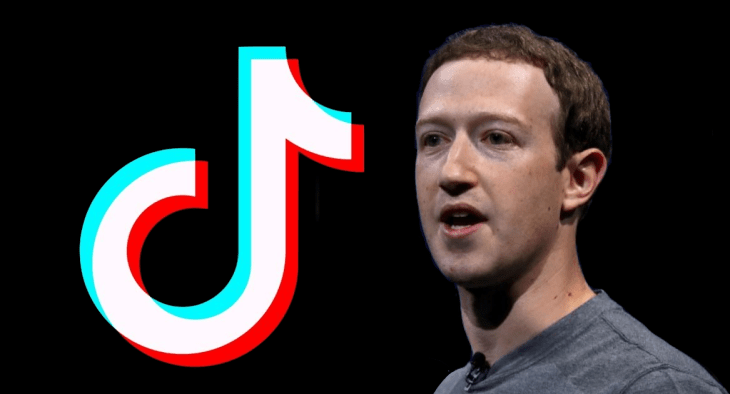 Zuckerberg also said that despite the popularity, the Chinese company’s customer retention is not that strong after they stop advertising. This has led TikTok to spend a huge amount of money on promotions alone.

This loophole gives time to Facebook to kind of figure out how to overcome & win the competition.

Another way in which Facebook is approaching this competition is through a new product called Lasso, which is a standalone app that the American company is working on. Facebook is currently trying to get product-market fit for Lasso in countries such as Mexico, where TikTok is not already big.

Mark Zuckerberg also spoke about the company’s plans to foray into the payments segment. he said,”

We basically put out this big idea for enabling through our networks, through WhatsApp and Messenger, the ability for people to send money hopefully as easily as you can send a photo or other content across the world to different folks.

TikTok has been doing really well in terms of collating with various brands. Voonik, Pepsi, Myntra, ShopClues, Snapdeal, edtech startups like Cuemath and Masterclass, video streaming companies Voot and Viu, are some of the few brands that have successfully advertised with the Music app.

Facebook will surely have to put in a lot of thought & plan to make sure that the Chinese company’s popularity does not harm their business in any way.