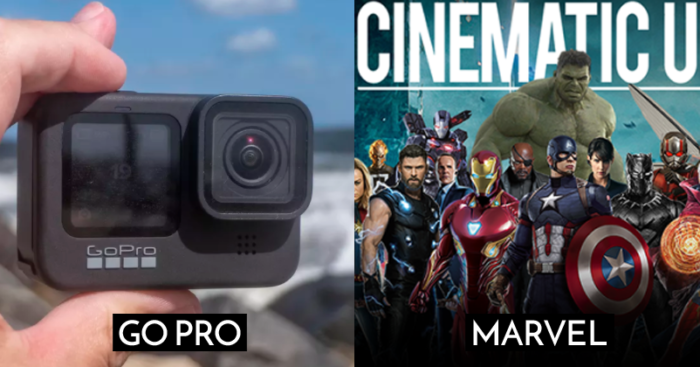 Disney is one of the most sought after brands in the world, producing original content including shows and movies and now its own streaming channel which replicates the dynamics used by Amazon and Netflix. But did you know that the company also owns these other platforms that we see and use on a daily? Let us check this out.

It was just last year when Disney acquired rights over 21st Century Fox. It was bought for $71 billion and production for ‘The Modern Family’, ‘This is Us’ and ‘The American’ was passed onto Disney. 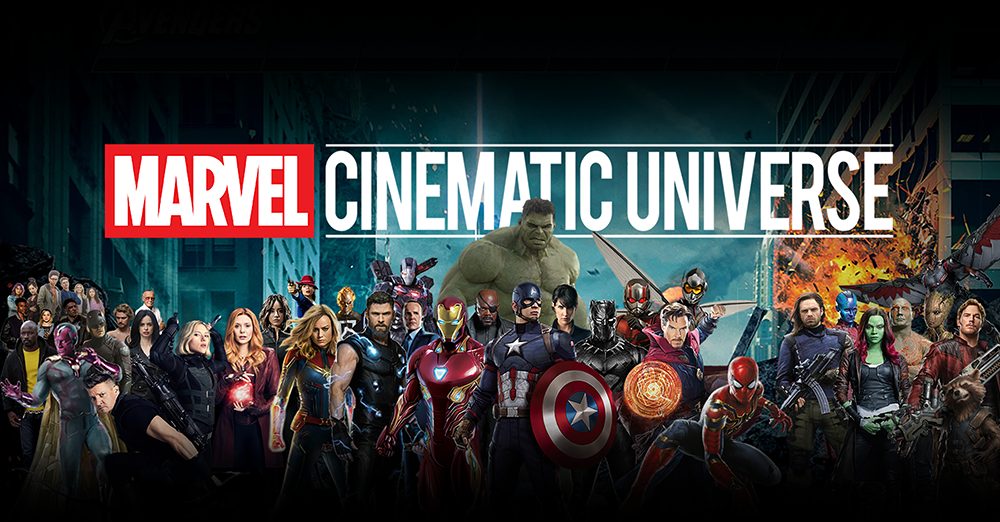 In 2009, the company bought Marvel for $4 billion. Since then, the deal has definitely worked in favor for both brands as the MCU dished out 23 movies making Avengers: The Endgame, the highest-grossing film with $22.5 billion in revenue.

FX was bought alongside 21st Century Fox, by Disney. Some shows under this umbrella include ‘American Horror Story’ and ‘Fargo’.

The Walt Disney Company bought Capital Cities in the year 1996 which was further renamed as ABC. The latter is popular for producing shows like ‘Grey’s Anatomy’ and ‘Dancing With The Stars’, co-owned by Disney.

ABC Inc. which has associations with Disney owns 80% of ESPN, which was subsequently bought by the former in 1996 for $19 billion!

The entertainment giant has invested in A&E, which partly owns the History Channel, featuring shows such as ‘The Vikings’ and ‘American Pickers’.

Steamboat Willie, a 1928 cartoon for Mickey Mouse is owned by Steamboat Ventures and is also a part of Disney. The company invested a small amount in GoPro cameras.

Michael Eisner was the CEO of Disney in 1989. He also founded Hollywood Records at that time which was naturally owned by Disney. It promoted child celebrities to further their careers in Hollywood, as actors and even singers. Zendaya and Demi Lovato are signed to this label.

There are many more such cases where companies have invested big in their competitors. The strategy behind is to create gather maximum users and indirectly rule the market. BBK electronics does this so well in the Smartphone market with multiple brands like POCO, Realme, Xiaomi.