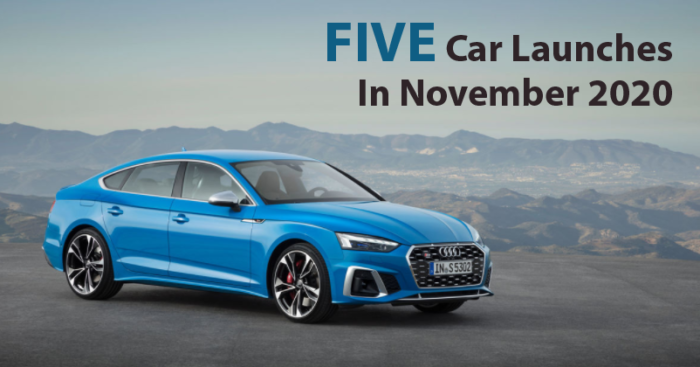 The festive season is just around the corner and things are shaping to look good. With businesses finally starting over, the car industry has launched and unveiled a number of cars in the market.

Today we bring you the top 5 cars to be launched in November 2020.

Mercedes-Benz GLC 43 AMG 4MATIC Coupe is expected to be launched by 3 November 2020. The first CKD unit of the model will be rolled off the production line with the tag of the first ‘Made-In-India’ AMG.

The Mercedes GLC 43 AMG 4MATIC Coupe is equipped with a 3.0-liter V6 petrol engine that produces 385bhp and 520Nm of torque. 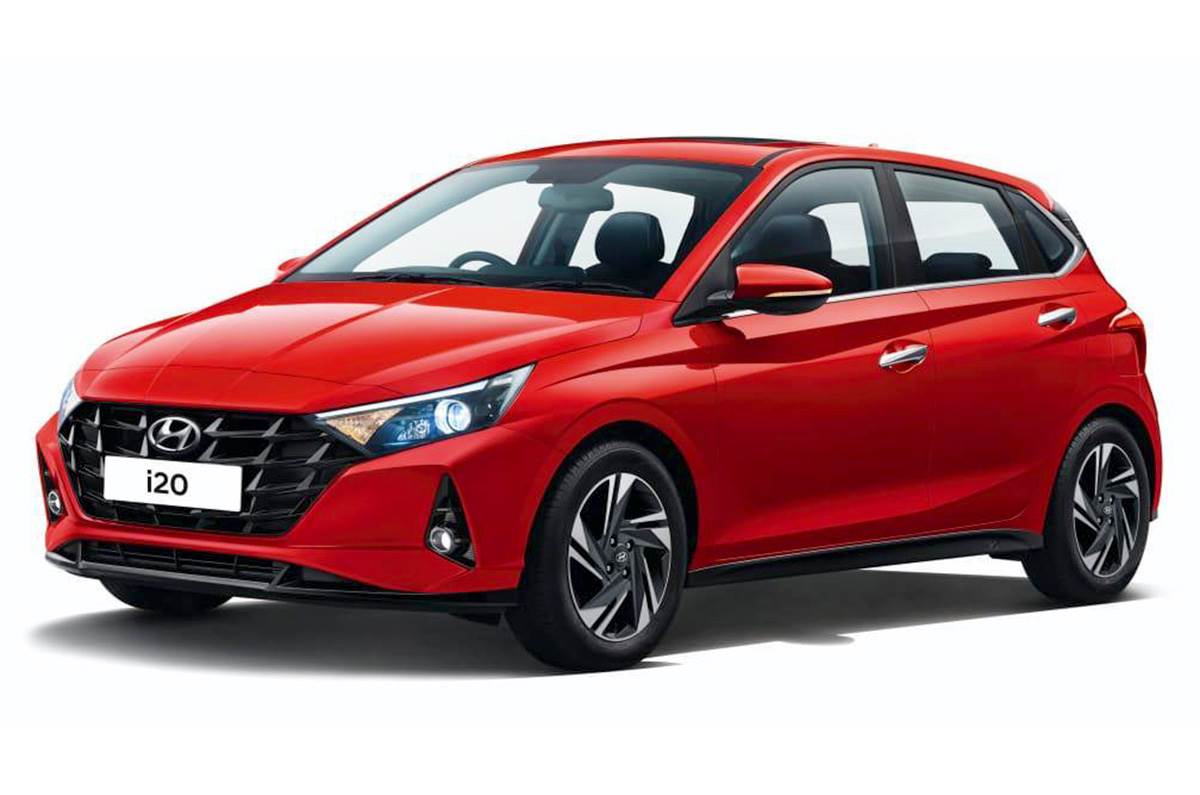 Hyundai is all set to launch the new i20 in India on 5 November 2020. The design sketches of the new model are already out. The production of the third-gen i20 has also commenced at the brand’s manufacturing facility in Chennai. 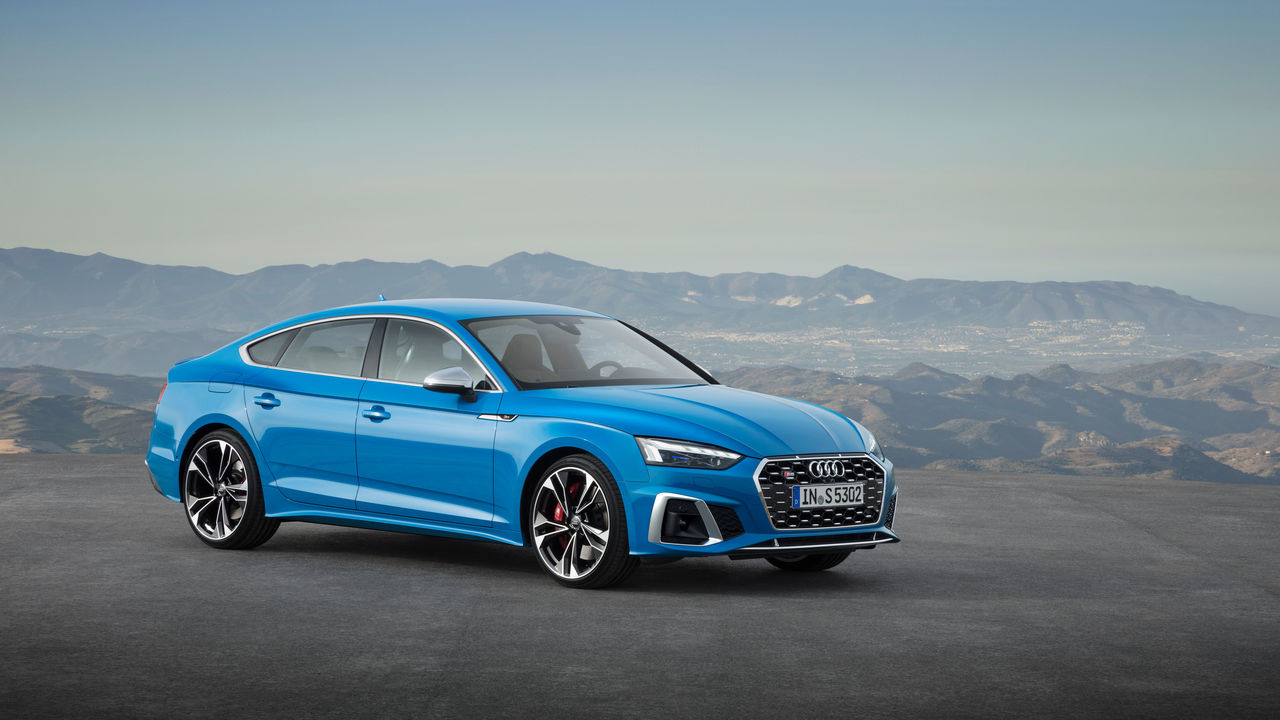 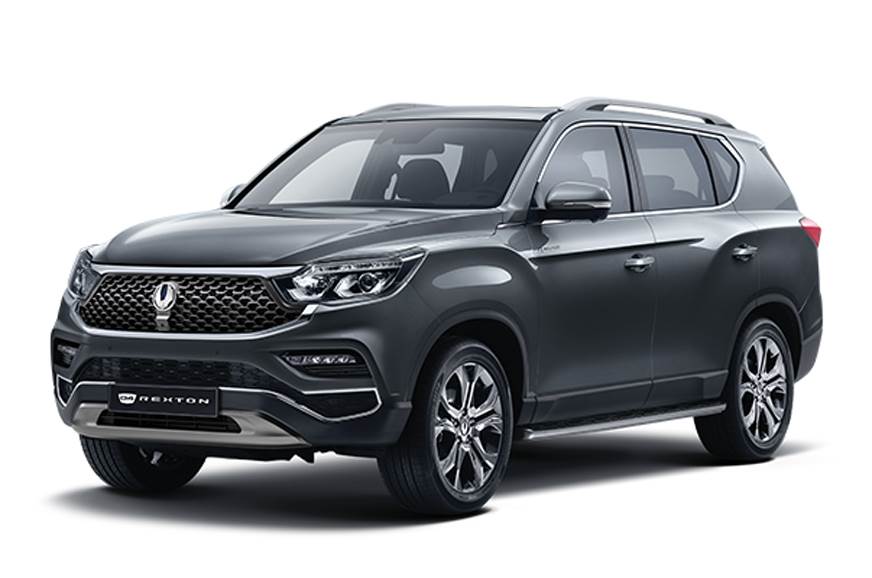 In a recent update, Nissan India has confirmed that the company will announce the prices of the Magnite next month. Though the deliveries will not happen until later, the company might open bookings for the sub-four meter SUV in November.