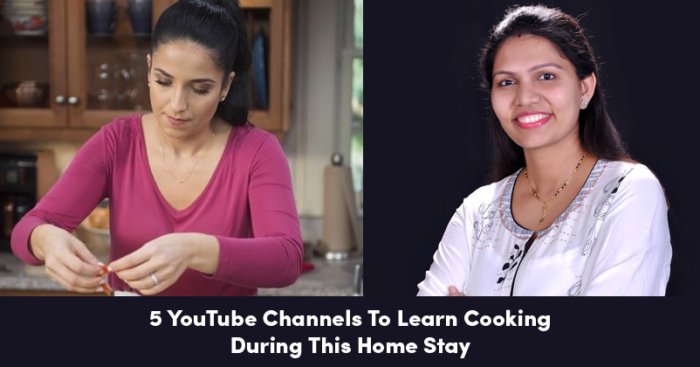 Cooking channels have always been a hype in every household. Whether its a mother or a 14-year-old boy, anyone and everyone who loves cooking can be seen stuck to one of these channels on a loop. 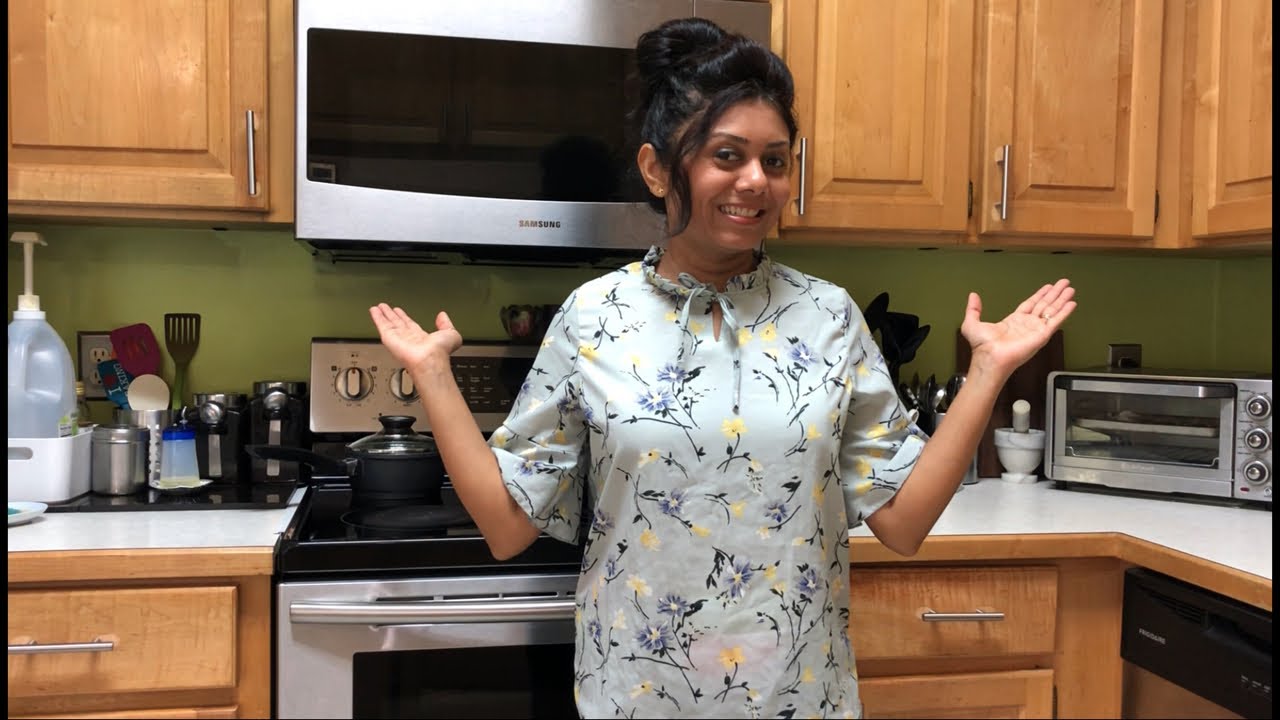 So today we bring you a list of 5 top cookery channels on Youtube that can help you to enhance your skills a little bit more.

Bhavna’s Kitchen has 8,55,000 subscribers and she started it to pursue her love for food. Bhavna has exotic vegetarian cuisine recipes from all around the world but with an Indian twist. She started in April 2017 and is based out of the United States.  A mother of two, she also has her own range of kitchen merchandise.

Kabita Singh’s YouTube channel called Kabita’s Kitchen has 5.4 million subscribers. Kabita gave up her banking job to look after her son and since she had time she decided to pursue her passion for cooking. Kabita’s aim is to keep the recipes simple so that everyone can cook.  She posted her first YouTube video on November 2, 2014, and her channel has grown rapidly over the years.

Laura in the Kitchen

When Laura Vitale moved from Naples to the United States at age twelve, she cured her homesickness by cooking up endless pots of her nonna’s sauce. She went on to work in her father’s pizzeria, but when his restaurant suddenly closed, she knew she had to find her way back into the kitchen. Together with her husband, she launched her Internet cooking show, Laura in the Kitchen, where her enthusiasm, charm, and irresistible recipes have won her millions of fans.

James Oliver is a British chef and restaurateur. He is known for his approachable cuisine, which has led him to front numerous television shows and open many restaurants. His Youtube channel has 4.87 million subscribers

Nisha Madhulika’s YouTube channel has a 7.5 million subscriber base. The 60-year-old has been active since 2011 and has been churning recipe after recipe of Indian vegetarian food. She shot her first video and uploaded it on YouTube on May 16, 2011.