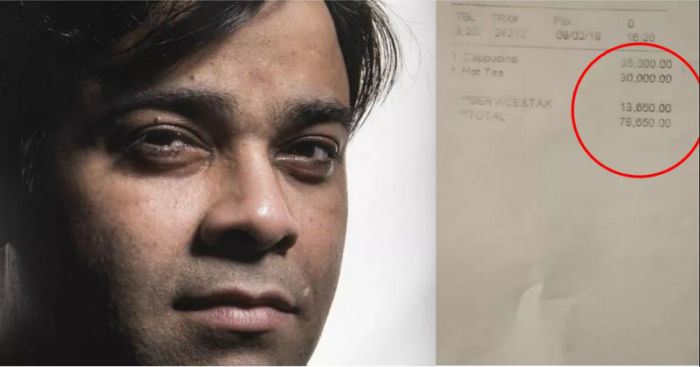 Still going bananas over Rahul Bose paying Rs. 442.50 for two pieces of the fruit? Well, Kiku Sharda was recently served a cup of coffee for 78,650. 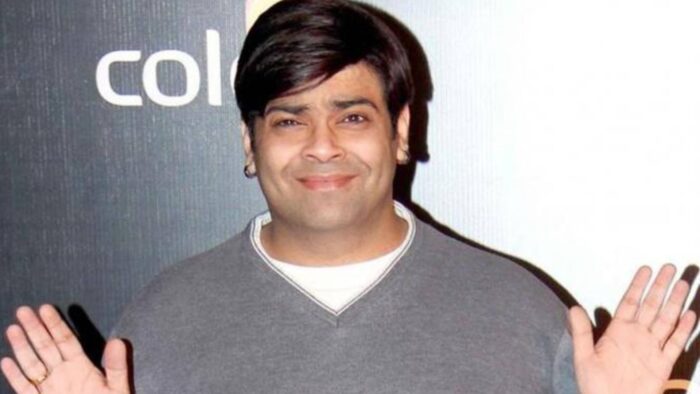 Comedian Kiku Sharda best known for his weekly stints in The Kapil Sharma Show recently took to Twitter to share his invoice of a cup of cappuccino for which he paid a sum of 78,650. The catch here remained that the bill generated was in Indonesian repair which converted the amount to Rs.400.

Taking a dig at Bose Sharda shared the image of his bill and wrote, “”My bill for 1 cappuccino and 1 tea is 78,650/- ,,,,,,, but I am not complaining as I am in Bali, Indonesia and this amount in their currency converts to? 400/- in Indian currency #mehengaayee.”

Sharda who is known to be a travel junkie was in Bali on a vacation. He also recently made a trip to London with his family and shared a bunch of pictures on his Instagram.

The comic star also shared the news of his coming back on his Instagram with a post that read, “Until next time #Bali”

Until next time #Bali

With a holiday like such we hope that he is now all decked up to keep his fans laughing like never before.