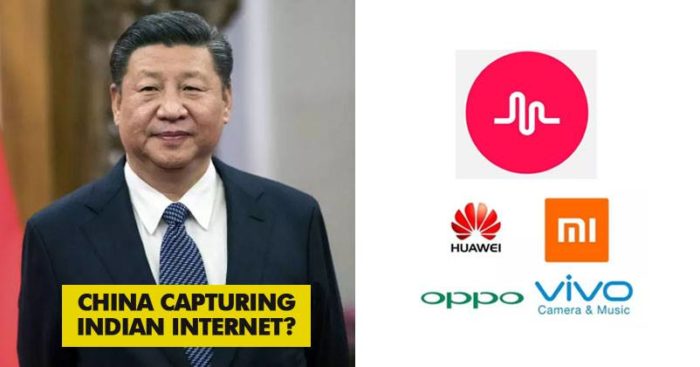 Jio has undoubtedly changed the internet scene in India but most of the people don’t know that Chinese companies tech giants are also after Indian market due to several reasons.

Musical.ly has grown exponentially and it is currently number two on Google Play’s top free apps in India. The less known fact is that Musical.ly isn’t Indian at all. It is controlled by Chinese internet giant Bytedance.

In the smartphone industry, 4 of the top 5 companies in India are Chinese namely Xiaomi, Oppo, Vivo, and Huawei with over 60% market share. Adding to this, UC Browser, India’s most popular internet browser has a near 40% market share. You guess it right, it is also Chinese too and being operated by Alibaba. 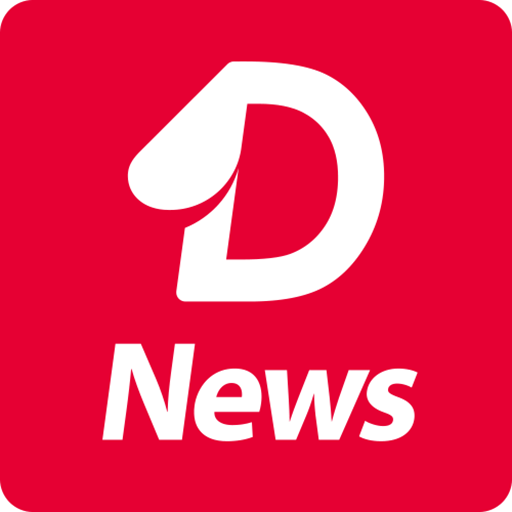 NewsDog is Chinese as well without having an office in India. SHAREit, which is used to share files between phones, is owned by popular Chinese tech giant Lenovo. And if you think the list stops here, China’s Alibaba controls several other apps including Paytm, BigBasket, and Zomato. 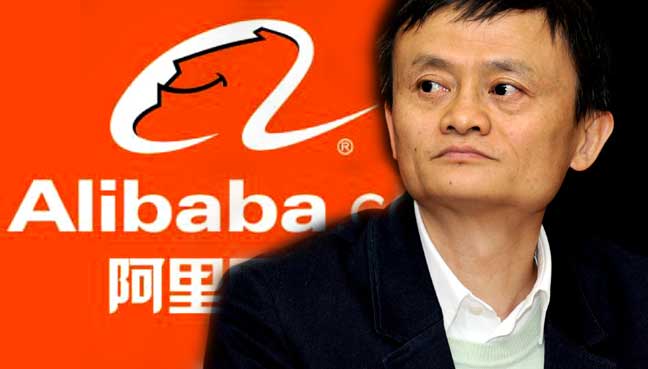 China has a unique business policy one-way exchange as no foreign companies are allowed to operate in the country. Even companies like Google and Facebook are banned in China.

In short, China wants to cover all the major nations for business purposes but doesn’t want its local citizens to get affected by it. Any type of unwanted influence is avoided. China continues the tradition of not letting other countries to know about their strategies by maintaining a digital firewall that prevents foreign powers from controlling the internet in their country. 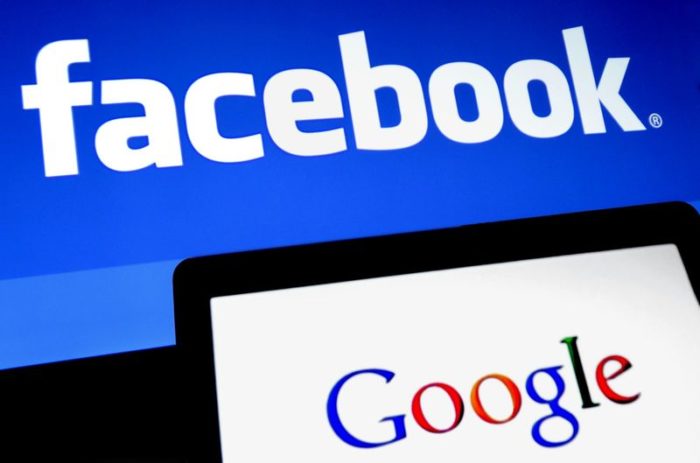 India is seen as the next big thing after China in the tech world and conquering this means a hell lot of profitable business. This means Google and Facebook are not the only ones that are impacting trade in India as Chinese companies are silently killing the local companies in India with aggressive marketing.