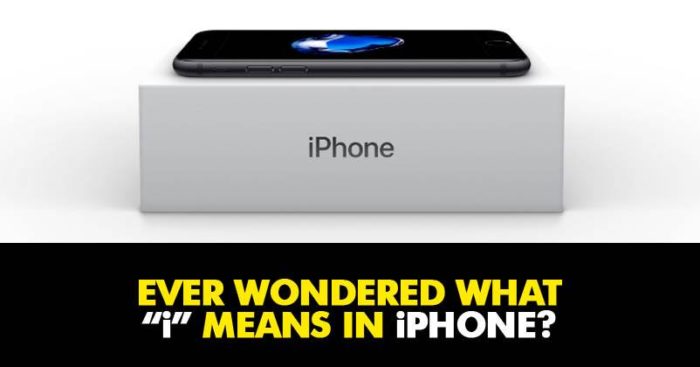 The letter ‘i’ has been used in Apple’s products since the launch of iMac. There are a lot of stories behind the use of it but there are very few who really know about its meaning. It refers to ‘internet’ mostly but not entirely. Steve jobs launched iMac in 1998 and while introducing it he wanted to show that internet is the one reason why users should use iMac. Below is the youtube video of iMac launch in 1998.

The Internet is not only the meaning behind this. During the launch, Mr. Jobs showed a slide with a number of different headings: internet, individual, instruct, inform, inspire. 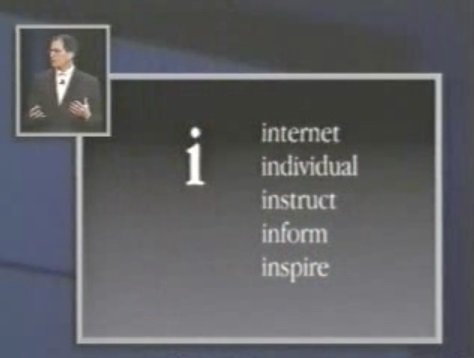 Although this one letter has so unique meanings it is very useful to remember and catchy for the customer.

There is an interesting story when Steve stepped up from being an “interim CEO” to the full-time CEO, he gave himself the title “iCEO” so that it can remind people about the importance of the internet. 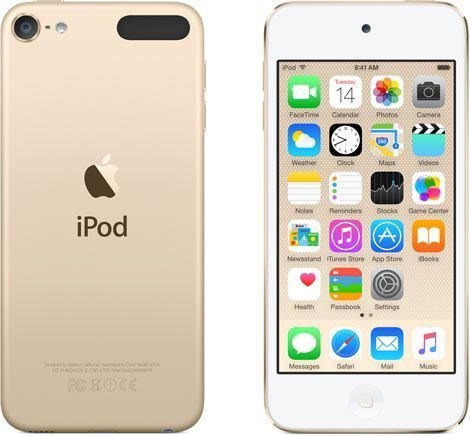 Steve had so much obsession with this ‘i’ that he even used this as the prefix in the devices which didn’t have internet, for example, the name for the music player was confirmed “Pod” as was soon changed to “iPod”

This way “i” became an important part of Apple’s technology and the modern world.

Also Read: Ever Wondered What Does The ‘T’ In T-Series Stands For? Here Is The Explanation!