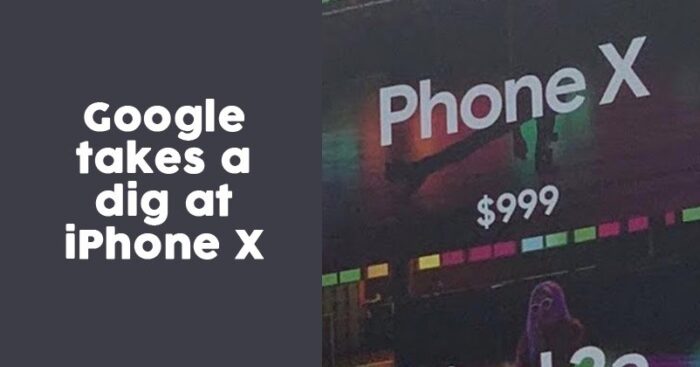 Smartphone brands are known for teasing each other with ads showing the why one is better than the other. Samsung and Apple are two popular rivals in the market that have a long history of launching ads trolling each other. Now, Google has joined the list with its rivals with its new billboard ad of Google in Washington which shows the difference of quality between the same picture clicked by Pixel 3a — the company’s latest ‘affordable’ premium device — and by the iPhone XS.

Interestingly, Google has even featured prices of the two phones — Pixel 3a ($399) and iPhone XS ($999) on the picture. One more noteworthy thing is that from a distance it looks like the potshot is at iPhone X but a report by 9to5Google clarifies that the fine print clearly states that image clicked is by the 2018 iPhone, the iPhone XS. 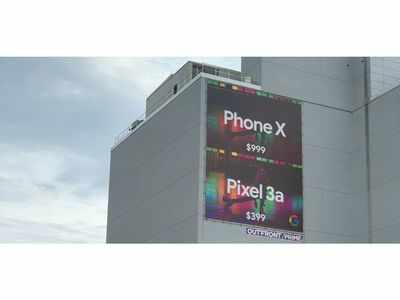 Also, according to the 9to5Google report, the billboard has been put up nearby Apple’s latest store. Apple opened its newest store in Washington’s Carnegie Library where CEO Tim Cook was also present when it was officially opened. 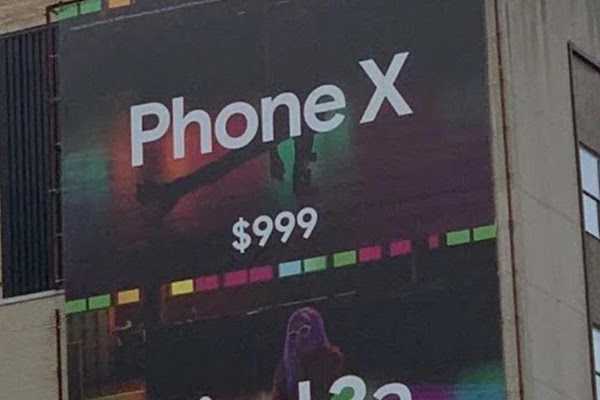 This isn’t the very first time when Google has done something like this. In February, Google had launched ads comparing the Pixel’s Night Sight mode with the photos clicked by iPhone in low-light conditions. 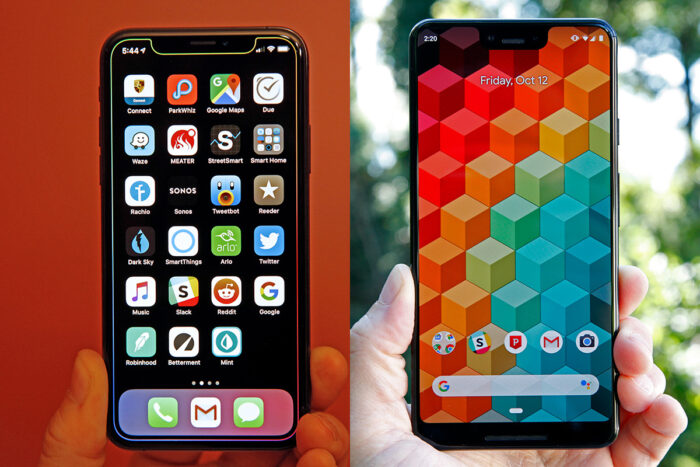