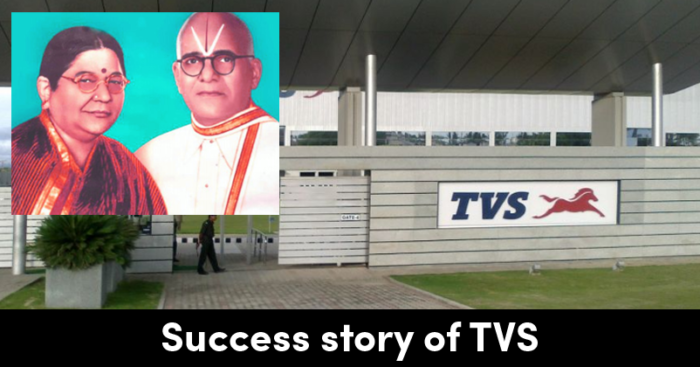 TVS Motor Company, the flagship company of TVS Group, is the third-largest two-wheeler manufacturer in India. The company manufactures a wide range of two-wheelers from mopeds to racing motorcycles.

Where It All Started

T.V. Sundaram Iyengar began with Madurai’s first bus service in 1911 and founded T.V.S, a company in the transportation business with a large fleet of trucks and buses under the name of Southern Roadways. 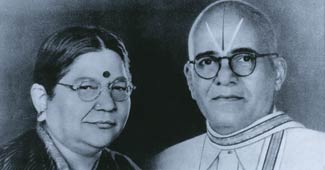 In 1980, TVS 50, India’s first two-seater moped rolled out of the factory at Hosur in Tamil Nadu, Southern India. A technical collaboration with the Japanese auto giant Suzuki Ltd. resulted in the joint-venture between Sundaram Clayton Ltd and Suzuki Motor Corporation, in 2017. Commercial production of motorcycles began in 2018.

In early 2015, TVS Racing became the first Indian factory team to take part in the Dakar Rally, the world’s longest and most dangerous rally. TVS Racing partnered with French motorcycle manufacturer Sherco and named the team Sherco TVS Rally Factory Team. TVS Racing also won the Raid de Himalaya and the FOX Hill Super Cross held at Sri Lanka. In three decades of its racing history, TVS Racing has won over 90% of the races it participates in.

In 2016 TVS started manufacturing the BMW G310R, a model co-developed with BMW Motorrad after its strategic partnership in April 2013. In December 2018, the Hosur plant where the motorcycle is manufactured rolled out its 50,000th G310R series unit. On 6 December 2017, TVS launched its most-awaited motorcycle, the Apache RR 310 in an event at Chennai. The 310cc motorcycle with an engine that was co-developed with BMW features first-ever full fairing on a TVS bike, dual-channel ABS, EFI, KYB suspension kits, etc. It is expected to rival bikes like KTM RC 390, Kawasaki Ninja 250SL, Bajaj Pulsar, and Dominar and Honda CBR 250R after hitting the market. The Apache RR 310 is designed and realized entirely in India. For this deal, a new company named Project 303 Bidco Ltd. was incorporated and then acquired by TVS Motor’s Singapore subsidiary for 1 pound. Following that, the subsidiary signed a purchase agreement to acquire certain assets including the Norton and other associated brands. The transaction will not be treated as a related party transaction, TVS said in a stock exchange filing.

Also Read: From Streets To A 1000-Crore Company: The Inspiring Success Story Of Bikanervala