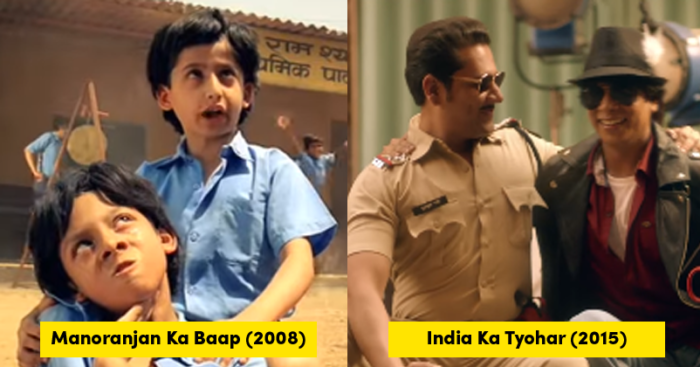 The IPL 2020 began on 19 September and the country is filled with joy once again. Though the cricket league is being held in the UAE due to the safety precautions against the virus, the excitement to watch the match live on TV has still not faded away. 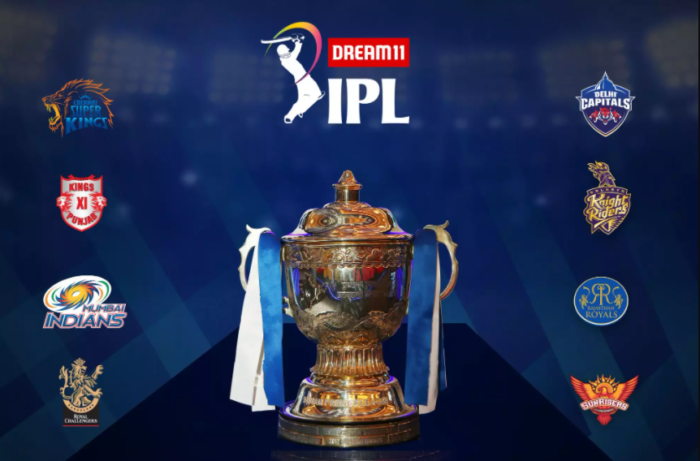 Indian Premier League matches games have become the most-watched matches in India. This has also attracted many brands to collaborate. The IPL has always been celebrated as ‘India ka Tyohaar’ in all its campaign. Looking at the enthusiasm it spreads in the country, it is named rightfully so.

This is the 13th season of the league and today we give you a walk down the memory lane to all the past campaigns that have made it all the more memorable.

The first ad campaign for the DLF IPL ‘Manoranjan Ka Baap’ was a complete entertainment package with drama, suspense, and stereotypical Bollywood masala.

The second season of the DLF Indian Premier League was played in South Africa which celebrated how the cricket was unaffected by any geographical boundaries and was enjoyed by everyone.

The 2010 season was held in India and the season 3 ad campaign had that homecoming theme to celebrate the news.

By the time season 4 came, everyone was well aware that the league had the tendency to keep us all tied to the television. The ad campaign hilariously pointed out the same with the campaign name as “Bharat Bandh”.

The fifth season showed the enthusiasm the cricket fans showed once the match was on and sat anywhere they got a place to enjoy the match. The campaign showed people carrying chairs and sitting almost anywhere and enjoying watching their favorite teams playing on the television.

The 2013 IPL ad campaign marked the sixth year in and had Farah Khan encouraging people to celebrate the 4s & 6s with a dance no matter how bad you are at it.

By the 7th season, the IPL had a new name sponsor which was Pepsi and Farah Khan had become the celebrity face of the ad campaigns. The campaign showed how people would run to their homes from their respective places of work to sit with their families and enjoy a match of IPL.

IPL 2015 was the year that it got the tag of ‘India Ka Tyohar’. People were seen celebrating the win and enjoying the matches like any other festival.

The second ad showed how the league bought out the child in everyone.

The ninth season of the VIVO IPL came with a social message. The ad campaign talked about women’s safety as well as being a responsible citizen while enjoying the win of your favorite team.

Season 10 was a grand celebration in itself as it celebrated 10 glorious years of IPL.

The eleventh season was celebrating the heroes of IPL and showed that no matter which team won, everyone was a hero.

The ad campaign of the 12th was full of high tech cinematography. It used the split-screen tech with a team of gully cricket champs on one side and International champs on the other.

The year 2020 has been all about the COVID-19 and the struggles faced by people due to it. Even the IPL 2020 had to be played outside of India to ensure the safety of its players and viewers. The ad campaigns for this year 2020 showed how Indians had come together in solidarity to help one another and thank each other during such testing times.