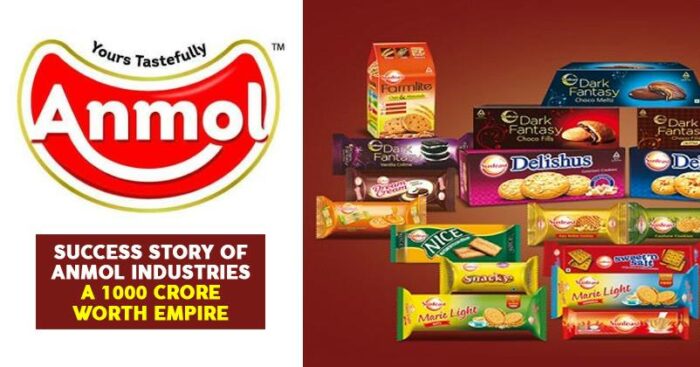 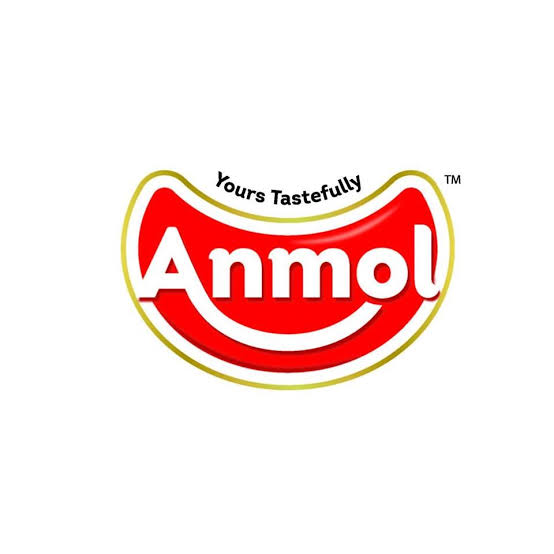 They focus on providing packages of food items, mainly Biscuits, cakes and cookies. A huge set of 61 biscuit varieties, 26 that of cakes and cookies ensures stability during consumer taste and preference changes.

Trustable promoters, senior management team along with a strategic supply chain has helped and is the USP of their corporate empire to ensure customer satisfaction.

The company’s’ first unit was established in Dalkuni, West Bengal in 1994. It is also where they established their second unit in 1998.

The desire to go big and the hope to grow lead along with success lead them to open a new unit in Greater Noida, Uttar Pradesh. Further expansion was achieved in 2005 when Cupcakes, Barcakes and tiffin cakes were added to their product portfolio. Then they further expanded in Ghaziabad and Bihar, in 2008 and 2011 respectively.

Hence, It’s marvelous history and experience adds on to their variety and strategy. It does take an effort to be the fourth largest biscuit brand and fifth largest cake brand.

Receiving the ‘Yes Bank emerging companies award for outstanding capital management” encouraged them to start their Cookies segment in 2014. This also motivated them open two new units in Orissa.

Moving ahead with Awards

All this guaranteed Anmol Industries two ET awards in 2015 and 2017. One as a growing industry and one as an outstanding performing established the industry. They’ve also grabbed Akshay Kumar as their Brand Ambassador capturing a huge consumer segment!

They are also a contributed to the Indian export segment. Already ventured into Asian, European and African markets, they started exploring to five new economies i.e Oman, Bahrain, Kuwait, Vietnam and Burkina Faso since 2016. 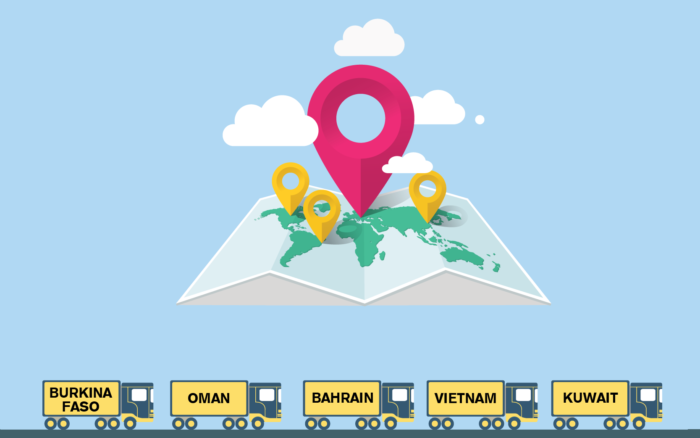 Their goal is to be ‘Yours tastefully’ to each and every consumer while ensuring top-notch quality. Their mission is to have a global approach in achieving uniqueness and in delivering best returns to society.

They visionise that the sky’s the limit for them, the sky being ‘The Best Biscuit brand of India’. Satisfy your midnight cravings, desire for tasty tea snacks and irresistible cookies, Anmol Industries is prepared to save the day!