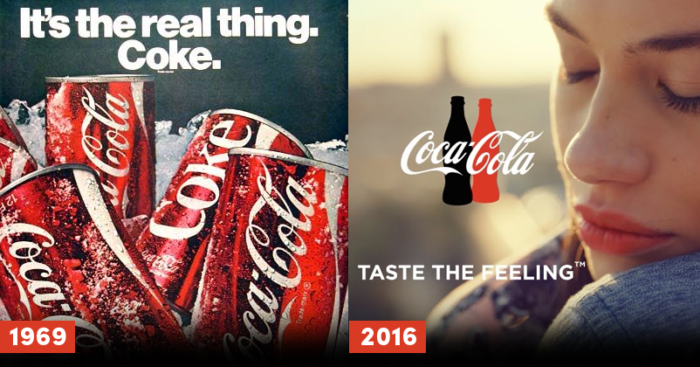 Coca Cola’s current slogan is ‘Taste The Feeling’ but this wasn’t the brand’s constant tagline all these years. Want to know about some of the wackiest slogan the brand has evolved from over the years?

Sweet, and simple, ain’t it? Turns out, this was actually threatening for the brand.

1939: Whoever You Are, Whatever You Do, think of a good ice cold Coca Cola

Even though this was tempting call to action for most consumers, it sounded negatively forceful which directly impacted the brand.

All the competitors, take note. 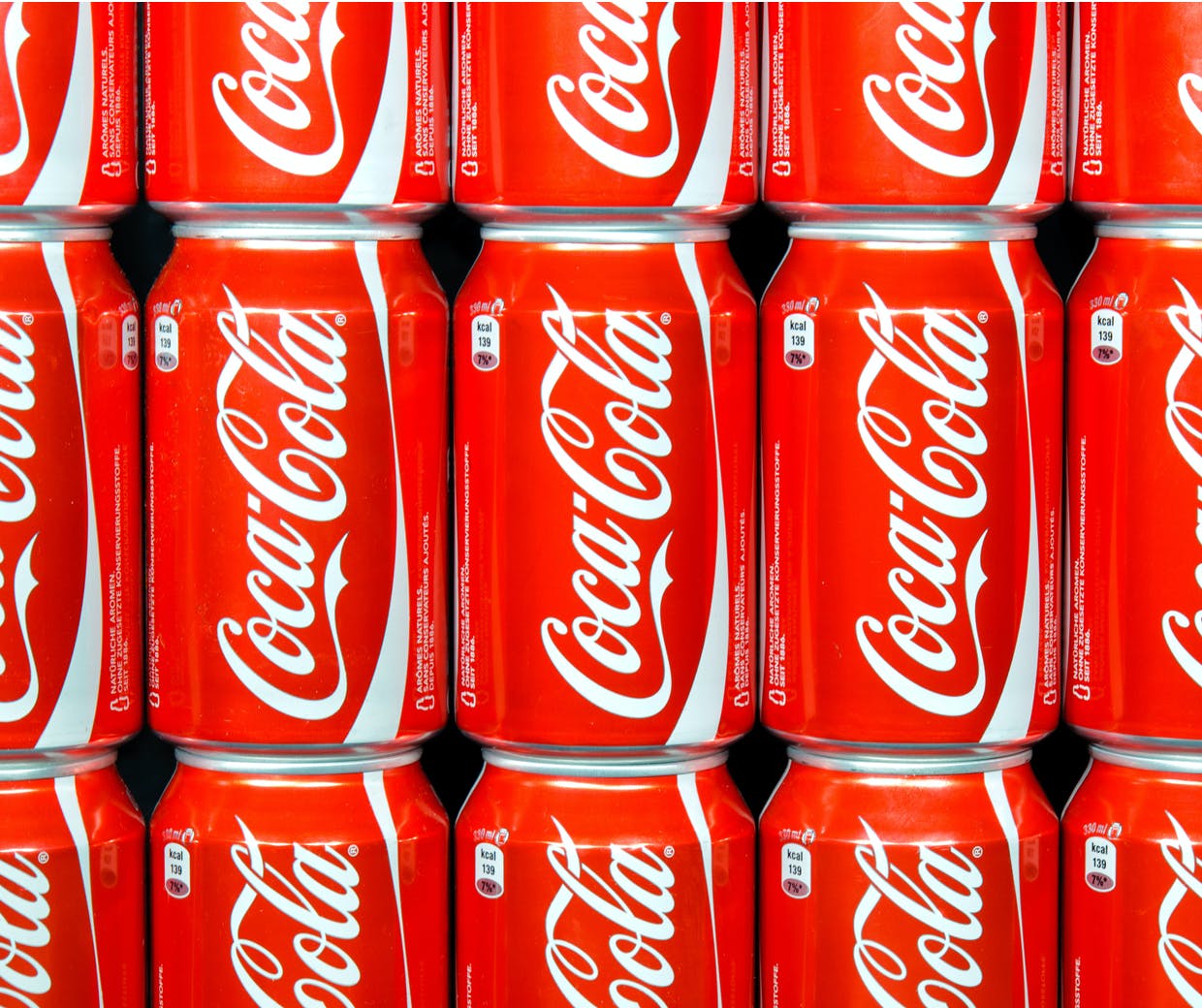 Here’s a list of all the slogans used by the brand till date,

It is perhaps one of the few brands in the world that has changed its slogans so frequently. Which tagline do you think is most suitable for the brand’s image?