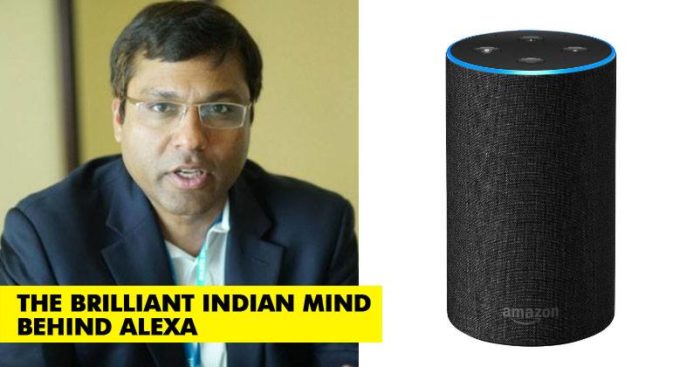 Amazon’s Alexa is becoming famous all across the world including India since its release in 2014. Alexa is considered as the next-gen technology that is expected to make the life of humans easier. Do you know that Alexa has a deep connection with India? Yes, you read that, sold by Amazon the brain behind Alexa belongs to Ranchi. 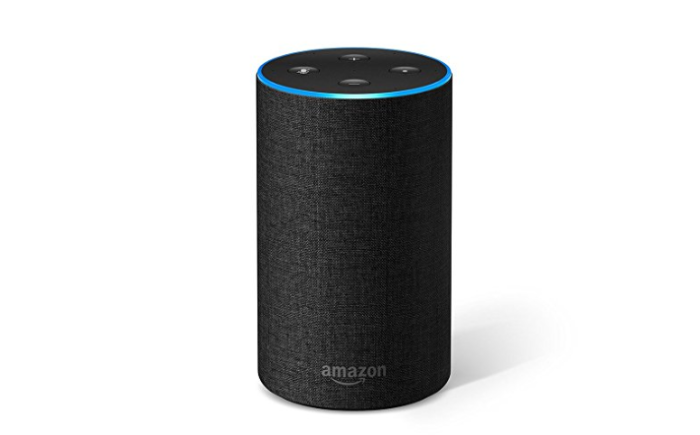 Rohit Prasad joined Amazon as the Director of Machine Learning in 2013, Alexa was launched in 2014, and he was the one to integrate into the Amazon Echo. He became the Vice President of Alexa Machine Learning and Speech for Amazon in May 2016. 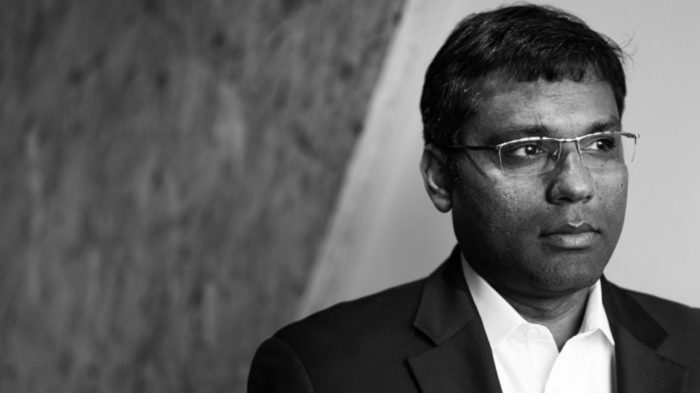 In a recent interview, he revealed, “If you look at five years back, talking to a device from a distance, in the midst of a lot of noise, was just science fiction. We grew up in the Star Trek era, that was the inspiration for us.”

He worked for BBN Technologies for 14 years which provides research and development to defence company, Raytheon. BBN Technologies was the leading research site for speech recognition and machine learning. BBN is also one of the founding sites of ARPANET, a predecessor of the internet.

Rohit was ranked 9 in Fast Company’s 100 Most Creative People in Business in 2017. He along with his colleague, Ried made to the Recode List of 100 People in Technology, Business, and Media who mattered in 2017. He believes the future of AI is bright and devices will only get smarter.

“In the next five years, we will see conversational AI get smarter on multiple dimensions as we make further advances with machine learning and reasoning. With these advances, we will see Alexa become more contextually aware in how she recognizes, understands, and responds to requests from users. Alexa will become smarter more quickly as unsupervised learning will dominate how she learns,” he said.