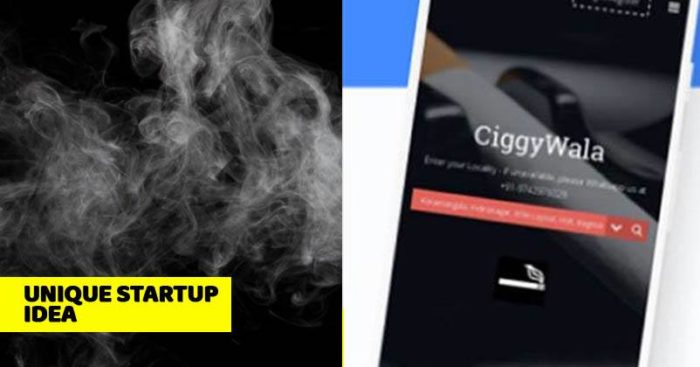 Startups are all about solving the problems people face in a productive way. We all know that the demand for cigarettes is something that never goes down as many people are getting addicted to it despite knowing the adverse effect of consuming it. The main reason that has contributed to the increase in cigarette consumption is the stress and mental pressure that people face in their jobs and businesses. A Bengaluru based startup is making money by late-night cigarette delivery. 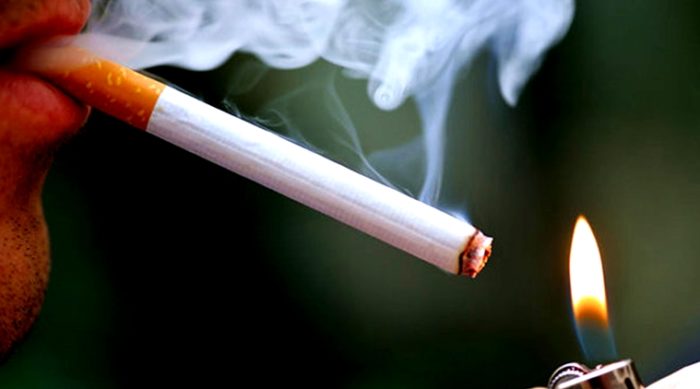 A large section of people have the habit of consuming it at night and to fulfill this demand, CiggyWala has entered a new segment by delivering late night cigarettes.

The idea of delivering cigarettes door to door came into Mr Raj Datta‘s mind when he faced difficulties to get cigarettes during the night as most shops are closed after 12 midnight. Raj related his story with several others who crave for a smoke during dark late nights.

Before CiggyWala, Raj used to work at Google as an Adwords Expert and he even managed to win an international award for his work. He decided to quit his job in July 2017 to serve the city by opening a digital marketing agency named XooglerAds which is doing good business.

Also Read: Here’s How This Businessman is Earning Millions By Cockroach Farming

The results so far

CiggyWala has started its working from April 6th, 2018 and Raj is expecting a good output because he feels that there is a huge demand for such business.

When asked about the response he has been getting, Raj said:

“So far, the response has been incredible. We put up posters at cigarette shops in few areas in Bangalore, which led to an amazing response of 2000 visits to the website in first 7 days, 150 new per day and 70 Bengaluruans tagged 300 friends on one of our Facebook posts. In fact, several customers have said our service will help reduce drunk driving since a lot of people tend to go out looking for smokes late night after some drinks.”

Following the rules and laws for cigarette delivery in India

Raj believes that it is completely legal and before starting CiggyWala, he consulted his idea with 3 lawyers, 2 CAs, and several senior bank officials to be 100 percent sure.

One rule that the company follows is that they only deliver cigarettes in full packs because of the law according to which sale of open cigarettes is banned. Also, they make sure that no delivery is done to youngsters who are less than 18 in age. This is ensured by getting the information from customers on their website, app and is confirmed by delivery guys.

There is a separate policy for female customers acccording to which their contact details such as phone numbers are not shared with riders. The rider gets orders, drops off the cigarettes and leaves. The female customers can even avoid coming in front of riders if they don’t want to. 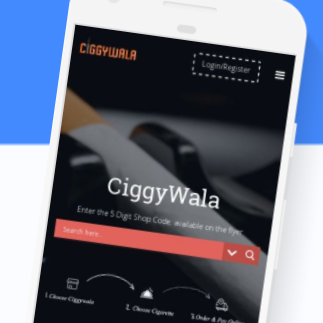 Rs 40 is charged for the delivery along with additional 13.34% as convenience fee on all purchases done. On average, a 10 cigarette pack costs around Rs 210 and a pack of 20 costs Rs 380 on CiggyWala. The cigarettes that the startup sells are Classic regular, Classic milds, Classic ultra mild, Gold Flake Kings, Gold Flake Lights, Classic Iceburst, and Marlboro advance and light.

The main advantages that CiggyWala gives to its customers are:-

With the positive response so far, CiggyWala is open to investments for expanding the business to other cities including Mumbai, Delhi, Hyderabad, Kolkata, and Chennai.