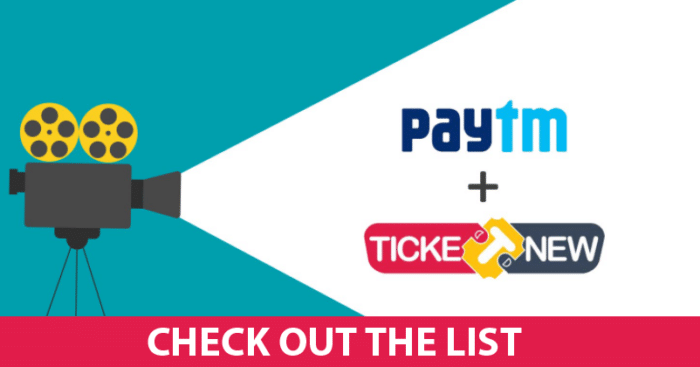 Paytm has had quite a journey since its first launch in 2009. It started off as just a digital wallet but has now become a leading e-commerce payment system in India.

The fin-tech giant is soon to debut in the country’s stock market through its planned initial public offering.

As reported by Bloomberg in May, the company, whose investors include Berkshire Hathaway Inc., SoftBank Group Corp., and Ant Group Co., is seeking to raise about 218 billion rupees ($3 billion) at a valuation of around $25 billion to $30 billion.

Let us take a look at all the valuable acquisitions done by Paytm in the past years that have strengthened its position in the Indian Fin-Tech market today.

In 2015, Paytm had acquired an online marketplace for hyperlocal services, Near.in. It was Paytm’s first buyout since securing $680 million in funding commitments from Chinese e-commerce giant Alibaba Group, and its affiliate Ant Financial. 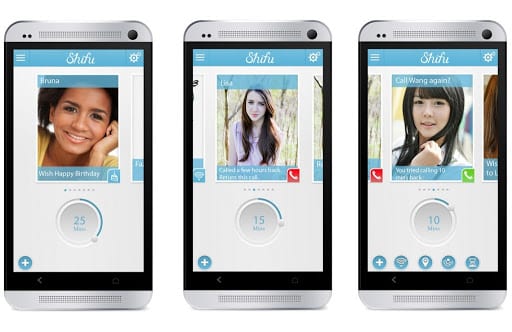 In early 2016, Paytm announced that it was acquiring the personal assistant app for smartphones, Shifu. The deal cost Paytm nearly $8 million. After the acquisition, Shifu completely shut down and its 20-member team, including founders Prashant Singh, Deepansh Jain, and Michael Massey, were to join different departments at Paytm.

In 2016, Paytm acquired an Indian higher education enrollment platform, EduKart. The company even absorbed its founder Ishan Gupta as Vice President of Business along with its 50-odd employees who were to handle various responsibilities around seller services. 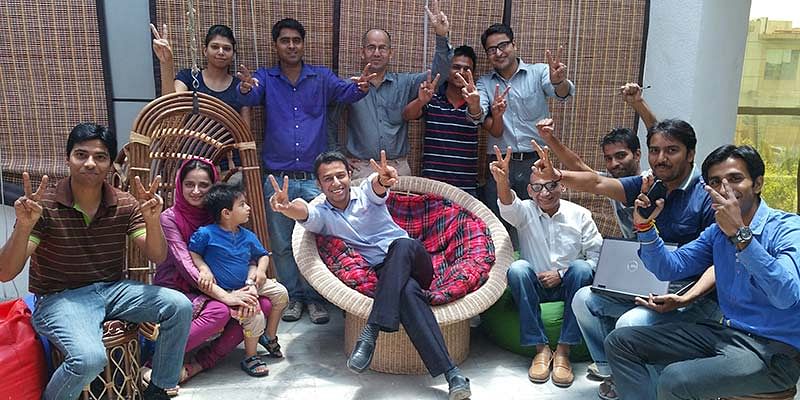 In later 2016, Shopsity which was an online to offline anti-e-commerce platform was acquired by Paytm. Shopsity’s co-founders, Danish Ahmed and Gaurav Arya joined Paytm’s management and the platform has been actively working to strengthen seller services for the 800,000 offline sellers on the Paytm ecosystem. 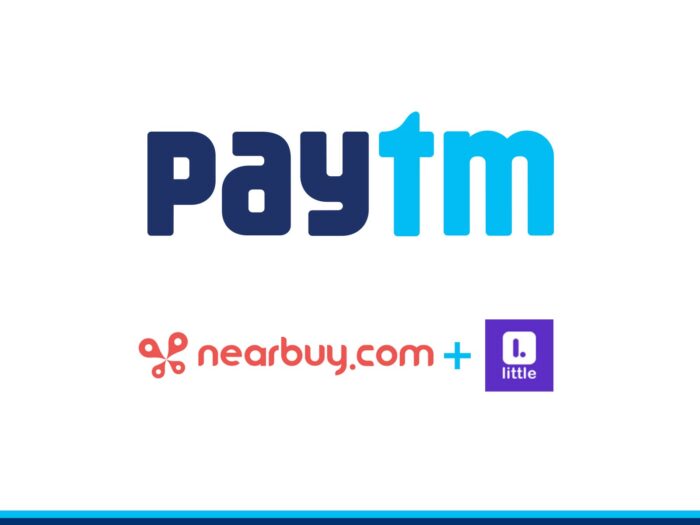 In 2017, Paytm arranged a merger of the two startups, O2O deals platforms Little and Gurugram-based Nearbuy and made a strategic investment in the resultant entity for a majority stake.

In July 2017, Paytm had acquired a majority stake in Insider.in, an online ticketing and events platform backed by event management company Only Much Louder (OML), for a little over Rs 35 crore.

In 2018, Paytm acquired Chennai-based online ticketing platform TicketNew, operated by Orbgen Technologies for $40 Million. This acquisition was done with the aim to fortify its entertainment ticketing business. 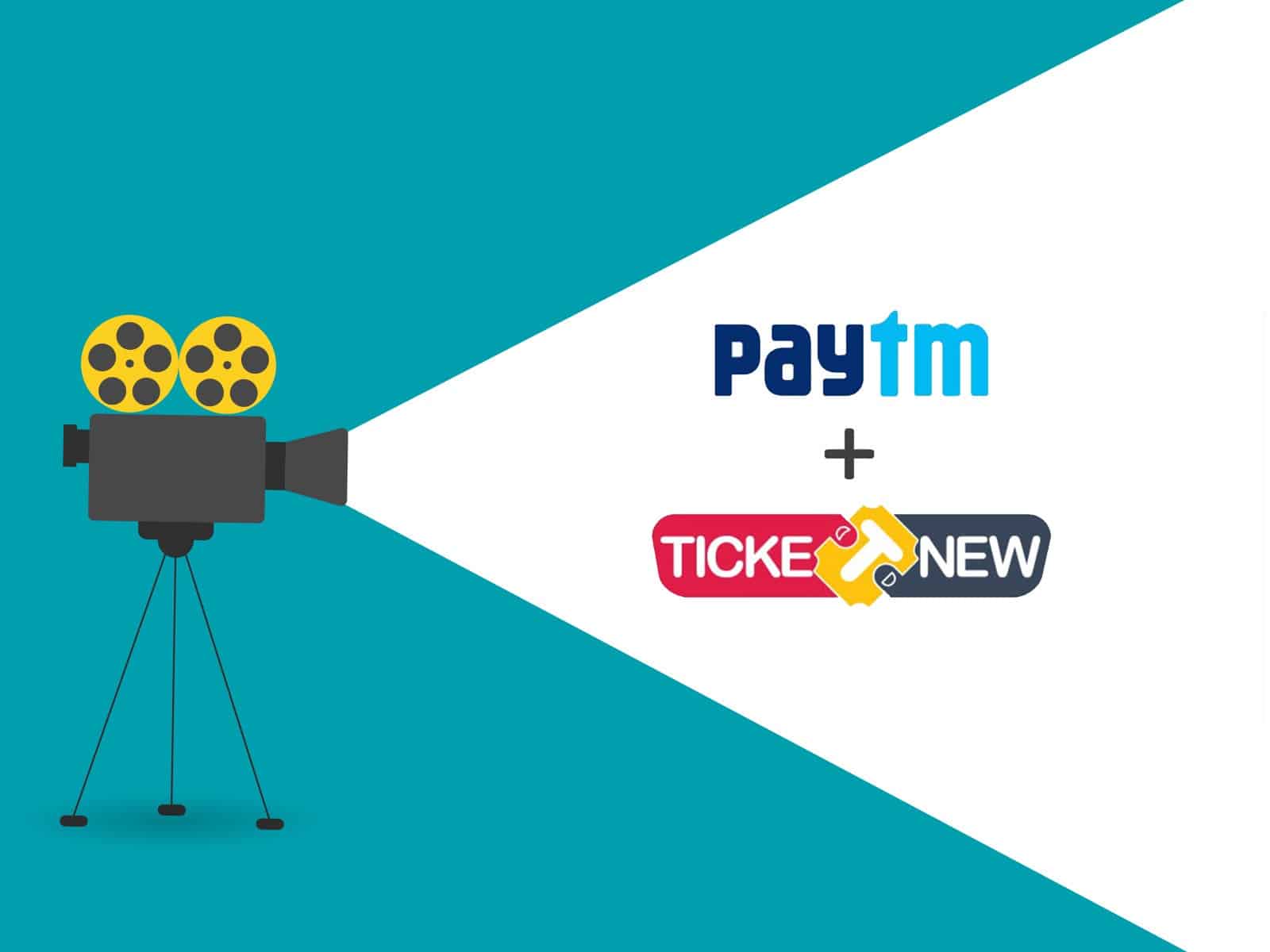 Later in July that year, Paytm acquired NightStay, which is an app for hotel bookings for $20 million. As per the Times of India report, Nasr Khan, the founder, and CEO of NightStay joined Paytm post-acquisition to lead the hotel booking sector of Paytm. 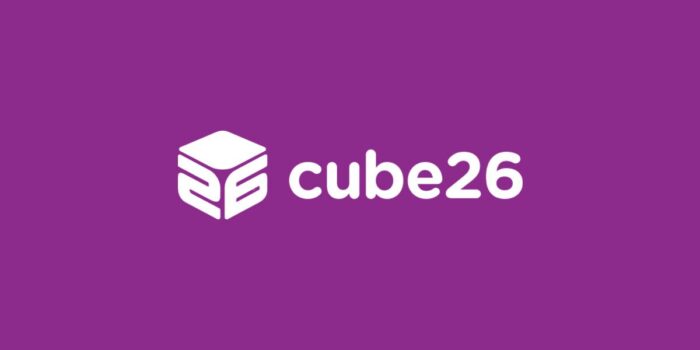 After the acquisition, the Cube26 team joined Paytm with an aim to add more social engagement features to its products and services and to improve customer service. 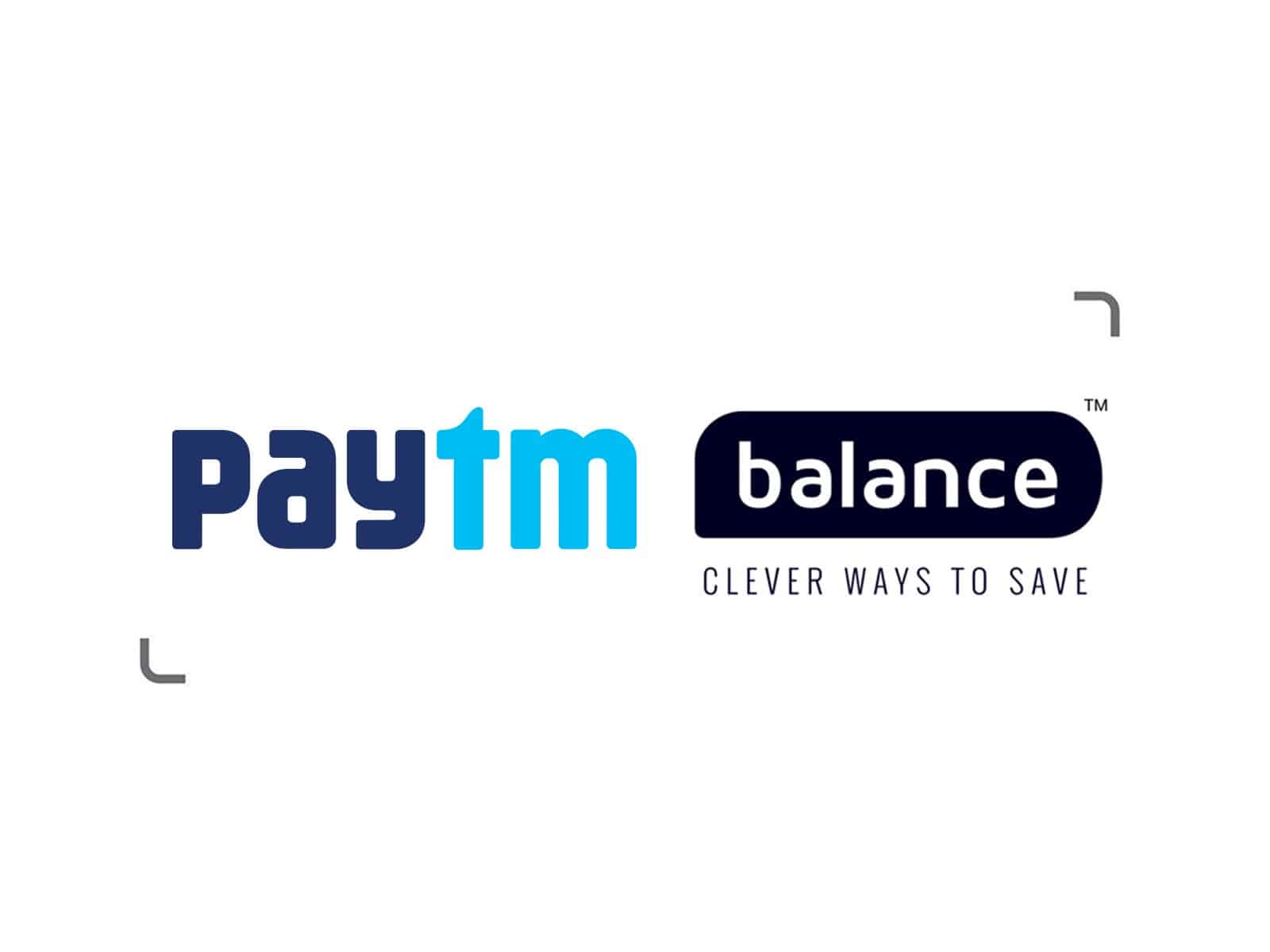 In 2018, Paytm announced that it has acquired the Bengaluru-based Smart-savings Management Startup named ‘Balance.Tech’. The 6-member Balance team joined Paytm’s product & design teams and is working on further enhancing its user/merchant interfaces.