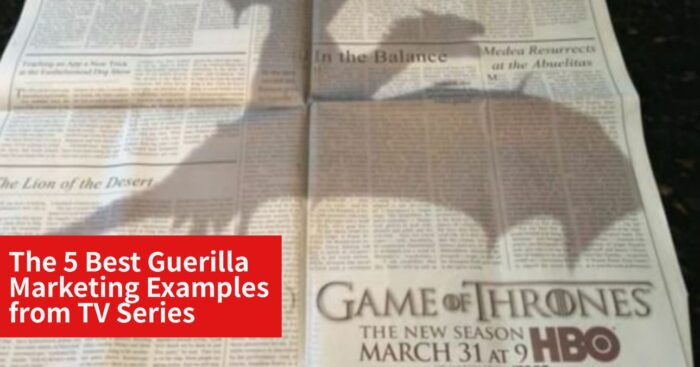 Guerilla Marketing is a new form of advertising strategy that includes surprise elements and unexpected interactions with customers to promote a product or service. Since the last decade, brands are focusing on expanding their horizons and guerilla marketing has definitely given them the freedom to establish the same. TV shows, commercials and even movies have tried to engage their fans through different techniques, time and again, to keep the excitement alive. Here are some of the best examples of guerilla marketing techniques from TV shows to date. 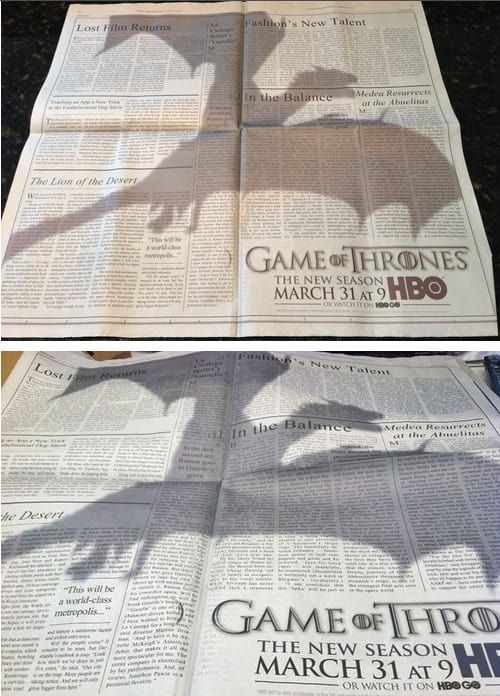 Black Mirror was all about psychology, technology and the future. With every episode showing a different story, the plot gripped the audience to want and discover more. The intro of the Black Mirror series has a shattered black screen. To advertise the same, they had hoardings of their advertisements, one of them being a girl holding a phone screen from where the crack begins covering the entire board, and her face becoming evil. This is when Black Mirror went live and shook the world.

Red clothing and white hats – symbolic of what the Handmade’s Tale stands for. To promote the show, they had subtle hints of this attire at different places in the world. 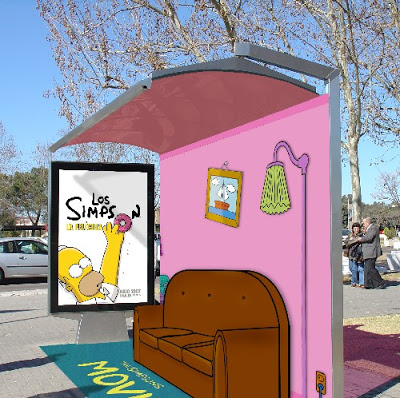 Everyone loves the Simpsons. They have been active since 1989 with season after the other. The Simpsons are popular for their unique plots, and for predicting instances that have coincidently become realistic. Their house setup consisted of a brown couch against a pink wall and this public setup helped promote the show on several occasions. 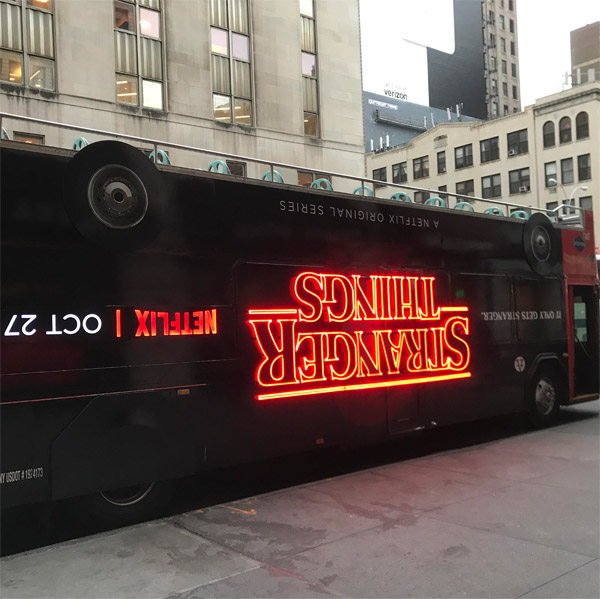 Stranger Things started out as a teenage show that took over the world for its unearthly plot. To market the show, the team used guerilla marketing techniques showing an upside-down creative to showcase their upside-down world.