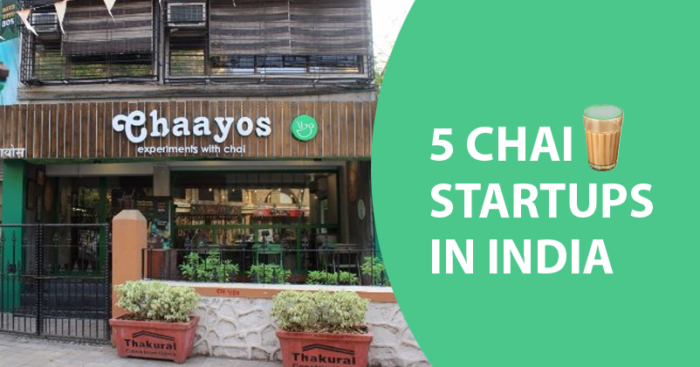 Do you love chai as much as we do? The middle class Indian cannot start their mornings without a warm cup of tea, so much so that every street in India has at least one chaiwallah that serves tea all day to several passersby. Due to this addiction, several companies have gone big to make fine quality tea that is refined and compressed to bring out the much-needed taste and aroma. Have you tried these companies? If not, we have a little guide for you here that will surely get you experimenting! 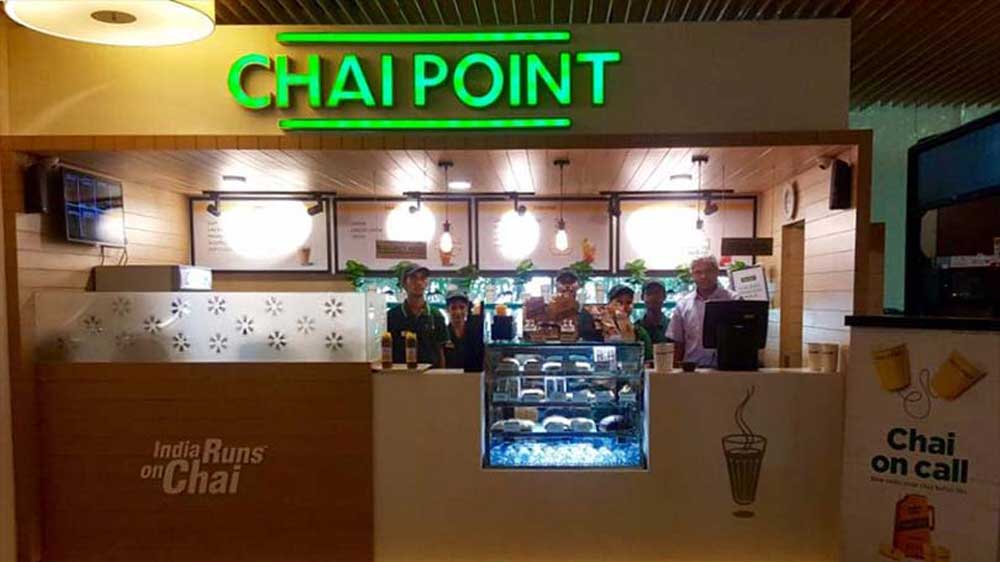 Chai Point is a startup that originated in Bengaluru in 2010. It is considered to be the first chai startup of India, currently funded by DSG Investors, 8 Road Ventures, and Saama Capital. Owned by an ex-Harvard graduate, this is a one of a kind place where the traditional chai and sutta moment can be carried in a separate place next to the joint. So this place enables two different kinds of chai lovers. Currently, it has its outlets spread across Bengaluru, Pune, and Delhi. 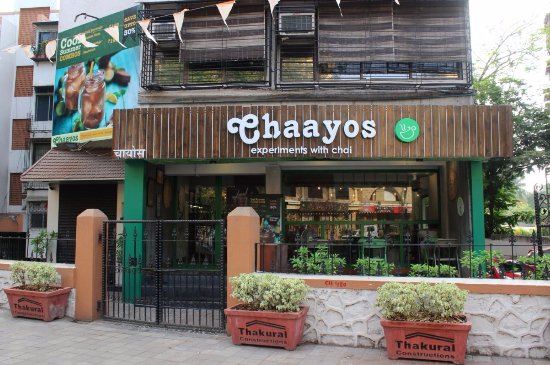 Chaayos was opened by Raghav Verma and Nitin Saluja in the year 2012. Currently, it has total funding of $5 million and has Tiger Global Management as one of its biggest investors on board. Prevalent in NCR (Delhi, Noida, Gurgaon, and Faridabad), this startup grew quickly since its inception. You can choose from around 1200 tea brewing methods and some of its special flavors include mint, Mirchi and ‘Meri wali chai’. 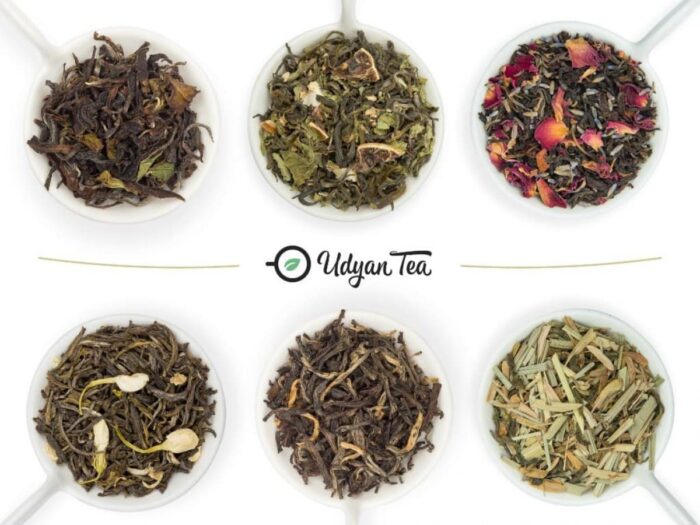 Udyan Tea originated in Siliguri, West Bengal in 2012. Developed by three chai enthusiasts, the best part about this startup is that it not only supplies tea to its clients but also does end-to-end business collaborations thanks to its self-funded availability backed by the three founders.

Another startup from West Bengal, ideally from Darjeeling, Teabox is the creation of Kaushal Dugar. It has a total funding of $4.7 million and has its establishment in India, Europe, and the USA. It supplies loose tea leaves and is one of the premium tea brands in the country as we know it. It is also known to have received its funding from business tycoon Ratan Tata.

It seems a lot of the good startups in India originate in Bangalore, isn’t it? Chai Thela is based in Bangalore and was established in 2010 by Chirag Yadav. He calls his cafes as ‘Teafes”, geddit? The startup is famous for its Handmade Kullad Tea. It is beautifully ornated with cultural motifs and some great art pieces.

Also Read: From A Local Restaurant To An International Restaurant Chain & A Popular Packaged Food Brand – The Story Of MTR