It isn’t very often that you get to see miracles around you. But then again, when you are in the city of dreams, you can’t expect anything less. After all, there’s a reason why it’s said, ‘city of dreams!’

Mumbai is known to give back so much to so many. Similarly, there was Veeral Patel, a man who stepped into the city with just Rs 35 and is now running a Rs 13 crore venture. 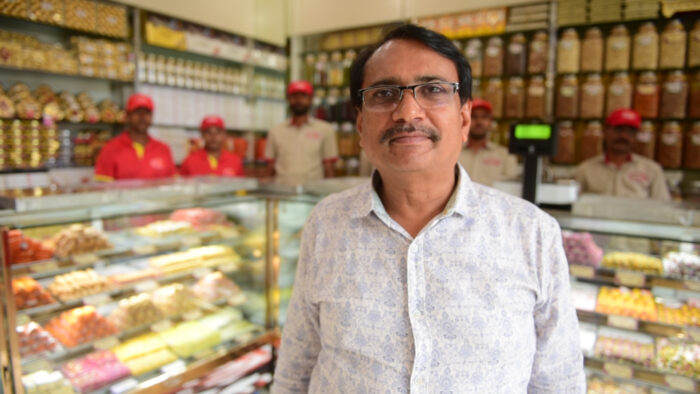 Veeral Patel, who is he?

Having lived in a village in Gujarat, he studied in the local school till seventh grade. Yet, both his parents were farmers and unable to finance his education any further. Infact, his Dad gave him Rs 100, asking him to go work.

With a train ticket of Rs 65 and just Rs 35 in his pocket, Veeral Patel left his village for the city of dreams, with hope in his eyes and hard work in his heart.

A simple man who got a simple job, he worked in a stationery job for 6 months, free of cost. His job role included cleaning, stocking, and sales as well, varying from time to time. There were bad days too, where he cried but he never gave up.

Sheer dedication impressed his boss or as he calls him, ‘Seth’, allowing him a salary of Rs 250 per month which he sent home to his family. Even after all this struggle, he managed to save ab amount of Rs 35 (for the first time), thanks to the lodging and food provided by his boss. 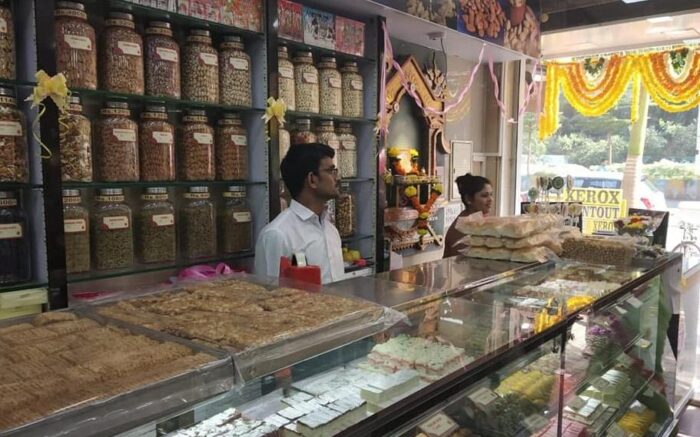 How was the journey after?

Veeral Patel shifted jobs after working in the stationery shop for two years. He worked in Thane at a distant relative’s shop, partnered with a working individual and finally purchased his own shop in the city of Mumbai.

Even though he was doing good, there was always a determination to do more. So when he got the chance and suggestion to venture into another business that saw a great future, he didn’t back down.

How have things been?

Veeral Patel started his own Sweet shop with his hard-earned savings. Facing great success and demand, he has now expanded to 6 outlets in Mumbai with a staff size of 150. His shop has stunning interiors, and all the food items that appear to have transformed into reality from our dream world. Moreover, it has gained a huge fan following in the city. Rightly called ‘Gaurav Sweets’, it is the light in Mr. Patel’s life. 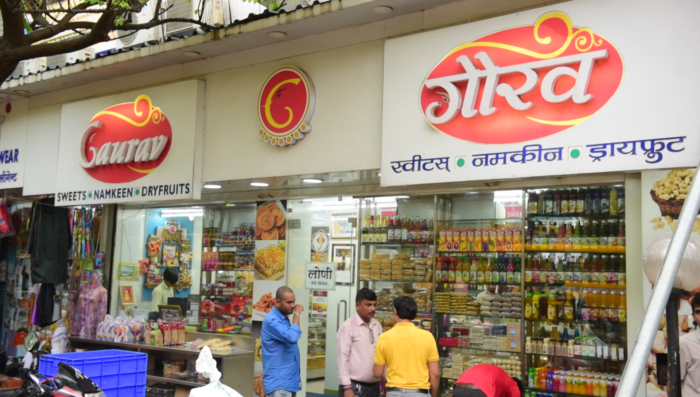 Such stories motivate us, inspire us and guide us. The best part? Even after reaching the top and tasting the sweet fruit of ultimate success, he is intertwined with his roots! What a man!