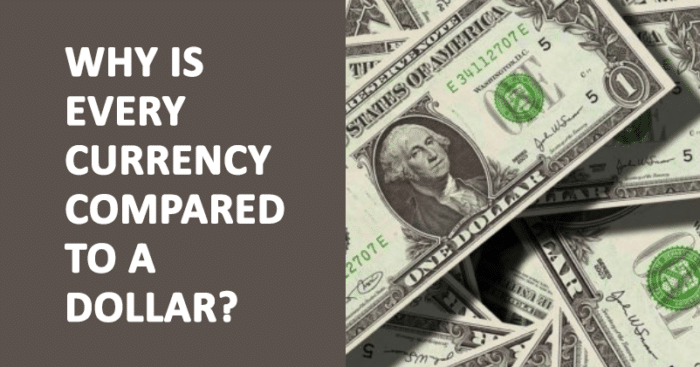 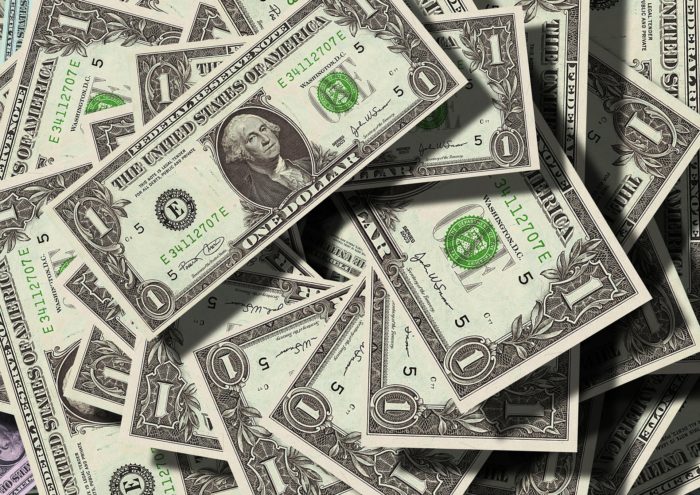 Today, though a majority of all foreign bank reserves are denominated in the US Dollar, the dollar isn’t the strongest currency in the world. But then why is every other currency still compared with it?

For the uninitiated, a currency is always traded in pairs, thereby establishing an exchange rate, which is the value of one currency against the other. Some of the most traded currency duos are U.S Dollar and the Swiss Franc (USD/CHF), US Dollar and the Canadian Dollar (USD/CAD), New Zealand Dollar and the U.S Dollar (NZD/USD) etc. Now, before the second world war, the United states was the main supplier of weapons and other items to the Allies. Most countries then paid in gold, making United States the majority gold owner in the world, by the end of the war, thereby making a return to the gold standard impossible by the countries
that depleted their reserves.

It was then, that delegates from 44 Allied countries met in Bretton Wood, New Hampshire, in 1944 to decide on a common system to manage foreign exchange, keeping in mind that no country would be deprived. It was then decided that all the currencies in the world would be would no longer be linked to gold but, could be pegged to the U.S Dollar. Came to be known as the Bretton Woods Agreement, it was the Central banks that were given authority to maintain a fixed exchange rate between their currencies and the Dollar. 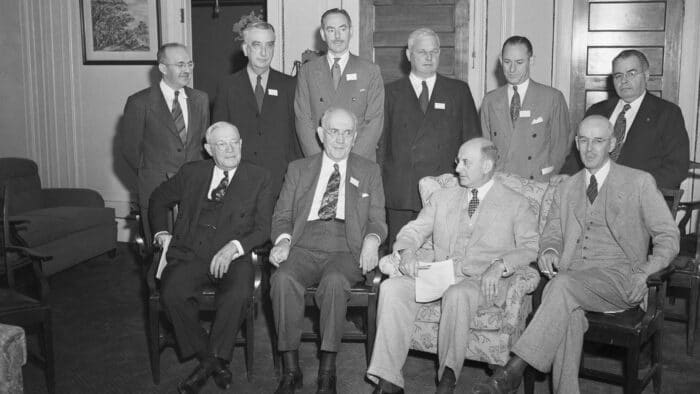 Coming to the present, the dollar remains the world’s reserve currency today. This is majorly due to the size and strength of the U.S. economy and the ascendancy of the U.S. financial markets. And inspite of large deficit spending, debt worth trillions of dollars, and the unrestricted printing of U.S. dollars, the U.S. Treasury securities still remain the most secure way to store money.

The world trusts in the ability of the United States to pay its debts, thereby keeping the dollar as the most cashable currency for smooth transactions in world commerce. Though most people believe the US Dollar is the strongest currency, it isn’t so. Infact it’s the Kuwaiti Dinar which is the most powerful, followed by the Bahrain Dinar and Omani Rial.