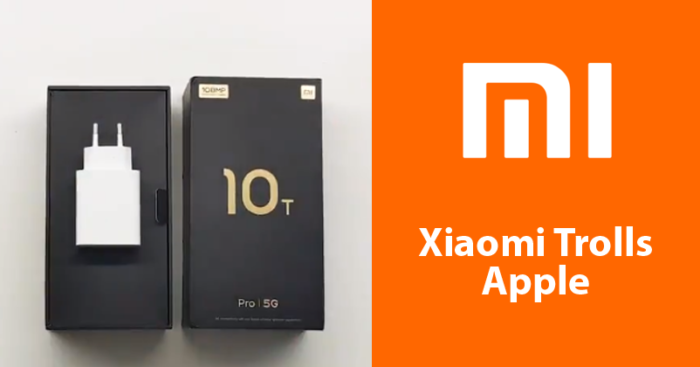 Samsung, OnePlus and now Xiaomi seems like Smartphone brands are trying to grab their attention with witty posts!

Social Media has become a place where are bands feel more comfortable interacting with customers rather than the traditional mediums. Not only customers but social media becomes fun for brand rivalries. 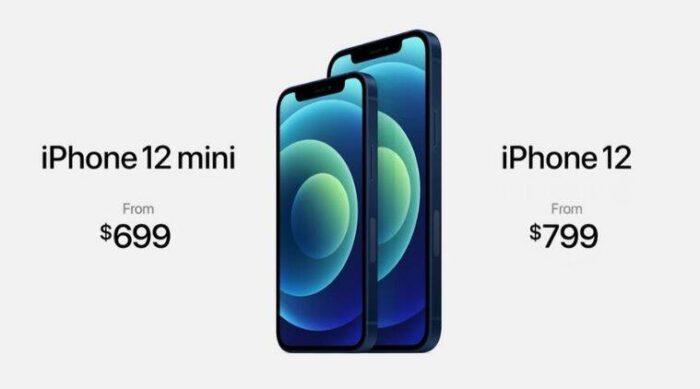 Apple has been getting trolled after it launched new products recently. Most people are taking a dig at the smartphone maker for not including a charger in the newly launched iPhone 12. Samsung had posted an image on social media trolling Apple.

And now, the Xioami has joined Samsung in making fun of Apple. “Don’t worry, we didn’t leave anything out of the box with the #Mi10TPro”, Xiaomi wrote along with a video.

Don't worry, we didn't leave anything out of the box with the #Mi10TPro. pic.twitter.com/ToqIjfVEQX

For those who don’t know, Even OnePlus had done something similar in their recent event. 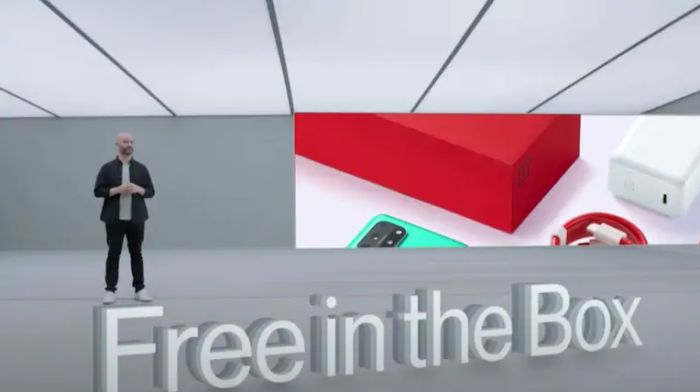 Coming to the reason why Apple is avoiding the charger, online reports reveal that Apple wants to cut over 2 million metric tons of carbon emissions annually and become more environmentally friendly.