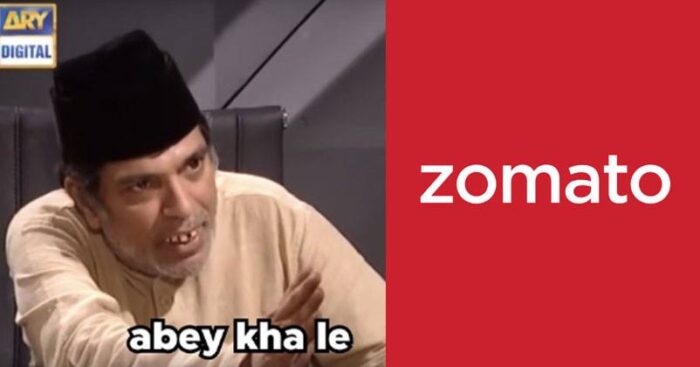 We cant deny the fact that Internet has become a great source of entertainment for Today’s generations. The popularity of memes can be judged by the fact that even brands have started using Meme Marketing for their promotions and from time to time we get to see brands coming up with some creative strategies using memes. 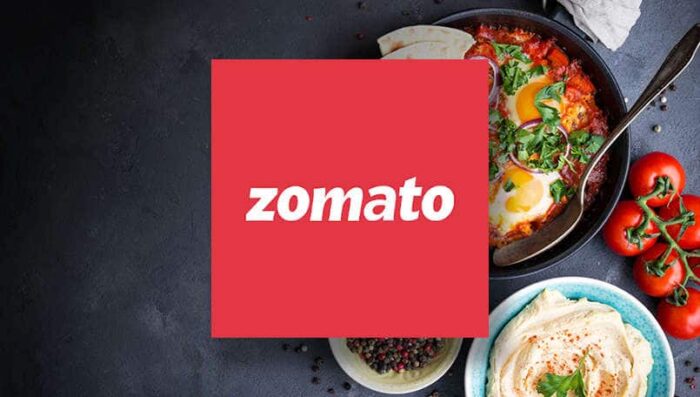 Zomato being a modern age brands knows that most of its target audience loves spending time on social media and this is one of the major reasons why Zomato’s marketing team focuses so much on social media. 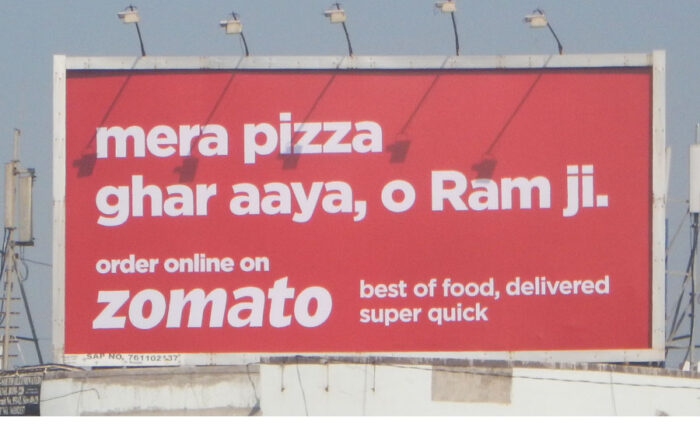 In the last few months, a viral video of a Pakistani comedian Moin Akhter has been trending on social media and his dialogues have become a great source of content foor meme pages. Moin’s character in the video which has been named Harmonium Chacha has recently been used by Zomato for talking about its ads.

Zomato chose to be funny and trolled its ads in the language that online audience can understand the share the most. Showing their version of No One trend, Zomato posted an image on their Twitter account.

Seeing their favorite Chacha in the image, Netizens came up with some hilarious replies to this tweet.

when that ad comes frequently 😭😑😛😛😂 pic.twitter.com/4PdAieG6Yw

When your ads Come in-between any YouTube video
Me:- pic.twitter.com/P6B4VTEm5v

All in all, Zomato succeeded in becoming a topic of talk for the online users and this once again shows how brands can simply gain online attention if they use their social media presence well.

What are your thoughts on this? Share your views in the comments section.