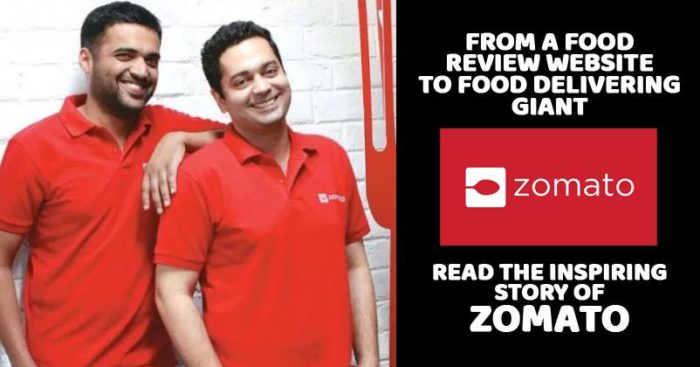 Some startups completely revolutionalize the market with their success and Zomato is one such name in Indian startup ecosystem. A startup which started with the love for food expanded to become the search engine of foodies and has been giving tough competition to international players including Swiggy in the online food delivery segment.

Finding the right place to eat is one of the routine problems that people face and solving this made Zomato available on smartphones of most of the people living in urban cities. 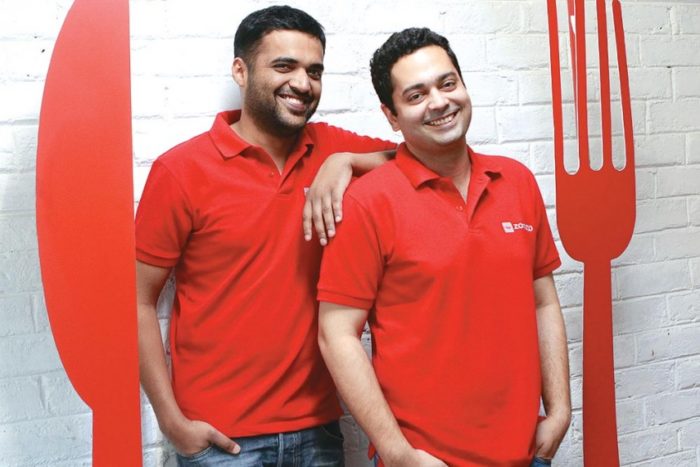 Before Zomato, the co-founders Pankaj Chadda and Deepinder Goyal had a website called foodiebay.com where reviews about various restaurants were present, one day while having their food at a mall the founders realised that most of the people visiting the mall don’t know about the eating joints and after wasting so much time they wait to check menu items. To solve this, they asked the Chief Technology Officer to build a restaurant application which will have menus of all the food points. As this all happened in Delhi, they finalized Delhi as the headquarter.

Although foodiebay.com was getting a positive response but people confused it with ebay.com and a more attractive and easy name was decided as Zomato. 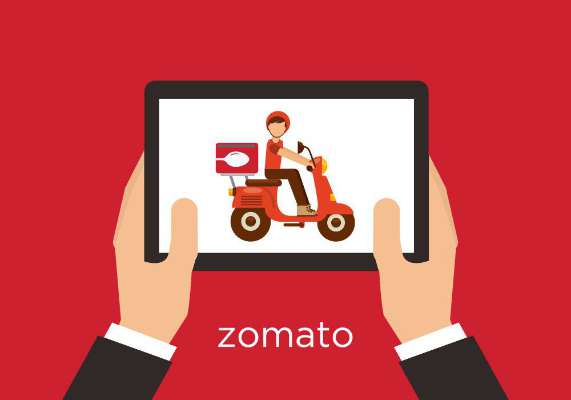 The need for funds started to arise when Zomato decided to add some new features and expand the business to other cities. For this, they started looking for investors and their business model easily gained them fundings. In 2010, founder of Nnaukri.com, Sanjeev Bikhchandani, invested $1 million and in 2011, he added $3.5 million in the second round of funding. In 2013, Info edge invested $10 million for acquiring 50% of the total stakes. Other investors including Sequoia, Vycapital, and Temasek jointly raised $37 million in 2013.

Zomato acquired Menu-mania which was a New Zealand based company and went on acquiring Lunchtime.cz and Obedovat.sk after some time. To make their presence in Australia, USA, and Canada, Urbanspoon was acquired. In January 2015, Turkish firm named Mekanist was also acquired following to which Delhi’s MapleGraph got acquired. Thus, the list of mergers and acquisitions is quite long.

Maintaining success is way more difficult for any business in this competitive world as rivals are always looking to target your customers. There are many more names providing similar services like Zomato such as Yelp, OpenTable, Zagat. Swiggy is trying every possible way to beat Zomato online food delivery business.

Also Read: Swiggy or Zomato: Who Will Conquer The Indian Food Delivery Market ? 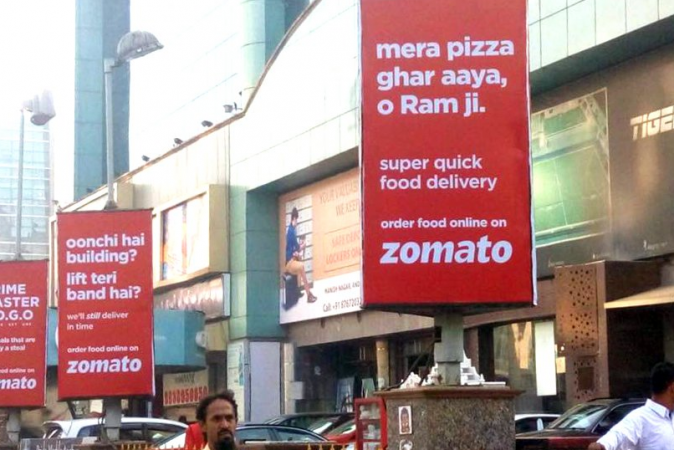 Zomato has solved the problems faced by the foodies and the creative marketing strategies are helping the brand amazingly. Their billboards are being loved by people all over the country and are making Zomato sand out from the crowd. The vision of this brand is to make the life of foodies easier and its net-worth of $660 million proves that a lot of distance has been already covered to become the most valued homegrown startup in India after Flipkart.